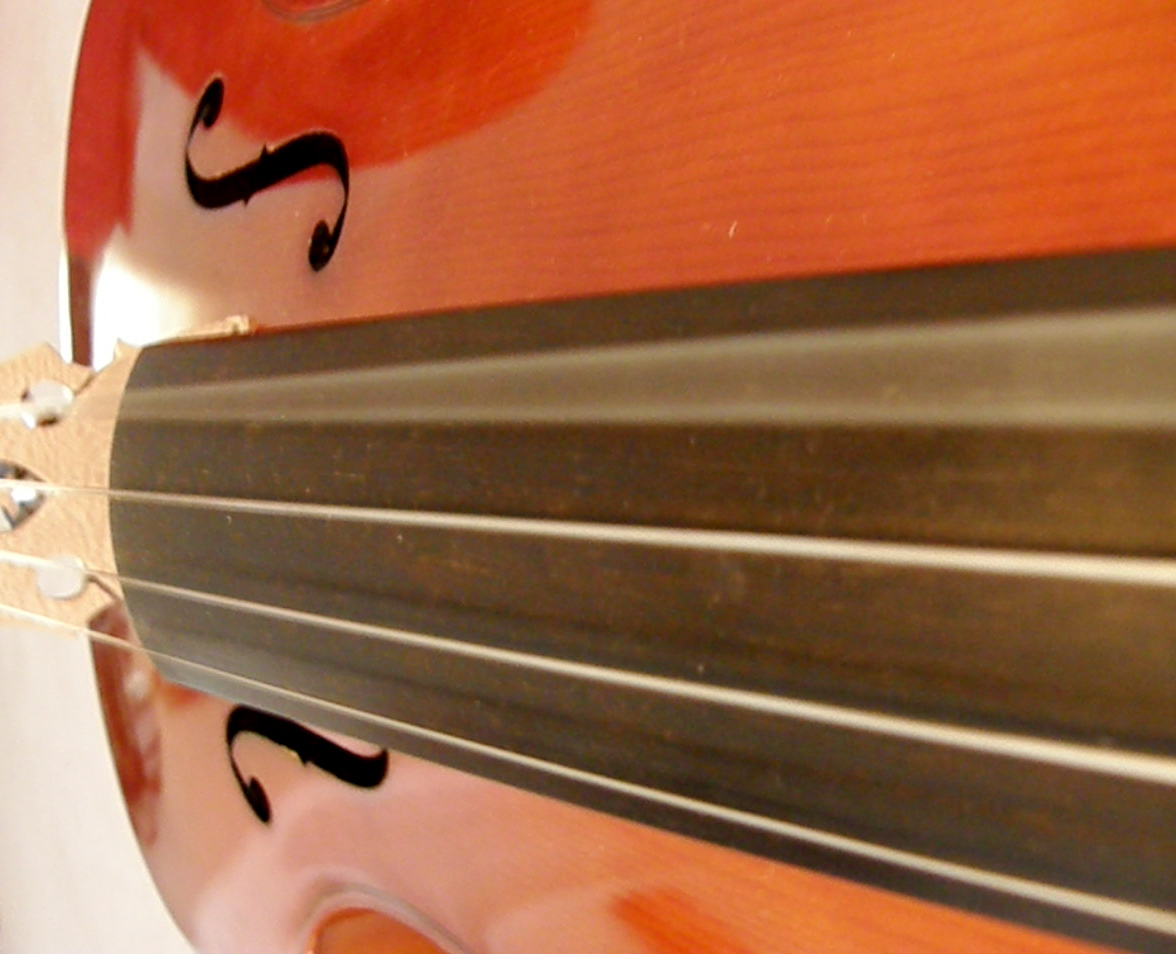 I was invited to attend a drum circle recently by a close friend. It was held in a suburban back yard in south Salt Lake valley. I’ve been to drum circles before, so I knew what to expect, but I’d never been to one like this. Drum circles are based on Native American rituals, which are performed to commemorate significant changes in the lives of tribe members. They are intended to offer strength and support to individuals. This particular gathering included about one hundred people, very diverse, and all strangers to me, but within fifteen minutes of arrival, I had been cleansed by sage smoke and received several kind and welcoming hugs. Many people brought large, flat Native American drums and drumsticks, I brought my djembe. There was a fire burning at the center of the gathering place where the Shaman (a woman) called for order. The group quieted and formed a rough circle as she explained the procedure. I watched the stranger’s faces and saw smiles, hope and peace.

It went like this: the Shaman called specific groups of people to step into the center; those with heavy hearts, those facing a change, those who want to heal a relationship, etc. There were about eight groups total. As each group moved to the center in a close embrace, she called “Who will drum for these?” Several people would step forward with their drums to form a circle closely around the core group. The outer circle drew in to close the gaps. The drummers held their drums low, with the drumheads facing outward. The Shaman chose an anchor, who set the tempo, and they started moving, drumming slowly. As they circled, beating their drums in unison, they began to raise them and the tempo grew faster. Finally with drums raised high, they stopped. The Shaman offered those from the inner circle a change to speak about their experience. They spoke of power and emotion, connections with ancestors, renewed convictions and gratitude.

At a certain point, I was in the inner circle. I wasn’t sure what to expect, but as the drums started, I was completely surprised to feel the vibrations of the drums through my whole body. Something about the physical sensation seemed to amplify the emotion.

There were some things I didn’t agree with, some cheesiness and perhaps a little posturing. A lot like some Sacrament meetings I’ve been to. Overall, it was beautiful and positive. There was love, feelings of unity and service as well as declarations of support and acceptance.

I’ve felt that sort of connection and communion as a member of other groups as well. In high school I was a clogger. (Yeah, I know, shut up!) I loved it and I loved the people I danced with. We spent a lot of time together rehearsing, performing and travelling. We became friends in the process and spent a lot of free time together as well. Something happened during some performances that was somehow greater than the sum of preparation, costumes and music. When the practices paid off we were all in sync and enjoying the experience, coming together in the right places at the right time. It was exhilarating. If the audience was into it too, it was magical. We learned from each other about dancing and performing, but also about life.

When I was in Jr. high I played trombone in the band. Most of us were just starting to learn our instruments so we were mostly focused on ourselves. If we happened to play any part of a song in unity, it was purely by accident. Our conductor, Mr. Halliday, was supremely patient. He guided and corrected us with the skill of a cat herder. His only reward was in the slight improvement we showed by the end of the semester and the hope that some of us would find a passion to play the music that he so obviously loved. I was no one of those few, although I still love live performance. Music, theater, dance, there’s nothing quite like it.

Performers offer their audience a chance to witness the fruits of collaboration, to be a part of the act of creation, but there is still a separation. The performers enjoy the intimacy that results from shared work, shared trauma at times and shared emotion. The audience may feel it radiating, but they’re not part of it, not really.

The study of the physics of sound and music theory will teach the concepts of harmony, resonance, and amplification; the idea that the right combination of sound waves will produce a result that is greater than the sum of its parts. In a Barbershop quartet, it’s called the fifth voice or overtone. It is only achieved when each member sings certain chords, perfectly in key. The phenomenon actually happens within the ear when harmonic frequencies reinforce each other at a particular frequency, which stands out above the sound of the singer’s voices. I’ve sung a little, in Ward choir and such, although never at that level. I would imagine that the singers experience a physical sensation when that happens. I would also imagine the same sort of thing occurs, playing an instrument in any sort of accomplished group. I’m not sure, since I’ve never had the experience so I’ve asked my daughter, Moni, who plays the viola, to describe the experience.

I’ve been playing the viola for about ten years. Being part of a musical group has always been a spiritual experience for me. I love being surrounded by music, and filling the room with it. I can feel it vibrating up through the floor and buzzing through the air like electricity. I’ve been a soloist on a few occasions and I’ve also played with groups of various sizes. But by far, my favorite has been playing in a symphony. As a soloist, my focus is completely absorbed in my own sound. I have to fine-tune (quite literally) every note I play and it is easy to become hyper aware of every flaw in my playing. In a group, however, the dynamic is very different. When I get my sheet music and look it over for the first time, it’s interesting, that before I play my part with the group, it sounds disjointed and awkward.

However, when I sit down to play with the group, my focus shifts. The same self-focus that is highly beneficial to me as a soloist is detrimental in a group. In a group, the most important thing that I can do is to listen to everyone around me. When I am willing to listen, something starts to happen: notes and rhythms that seemed strange and difficult during my individual practice start to find their place in the overall sound of the group. Working together with a common goal in mind, and paying attention to how each of the parts interacts, creates a beautiful sound that could not have been achieved by any one individual. The key is everyone working toward a common goal. Everyone in the group has come from different backgrounds. We have all chosen different instruments that have a unique sound quality and a unique part to play, but when we work together with a common goal, with some direction from the conductor, we are able to create something more than our individual selves.

I had an orchestra teacher my sophomore year of high school, who had the class do an exercise. We were working on Gymnopedie No. 3 by Eric Satie and because it was technically simple, we learned the notes and the rhythms quickly. However, it was still lacking the emotion it needed. So, before my teacher had us play the song again, he wanted us to recall our saddest experience. Then as we played through the piece, we listened closely to each other. The effect was immediate. Expressing our different experience with grief and sadness was vulnerable, but as we listened to each other, the emotional depth of the piece expanded. We walked away from the experience closer both musically and personally.

All of this gives me great hope that we can achieve harmony and unity in any group we associate in, by applying the principles practiced by performers.

Surely we can find something in common with everyone we meet.

It shouldn’t be unpleasant but it ain’t gonna be easy. Nothing worthwhile ever is.

Earn it, offer it, encourage it.

You’re gonna screw it up, it’s part of the process.

The results of this process are unity, harmony, rocking hard, changing the World and love. And that’s what it’s all about.