I Am Your Ally 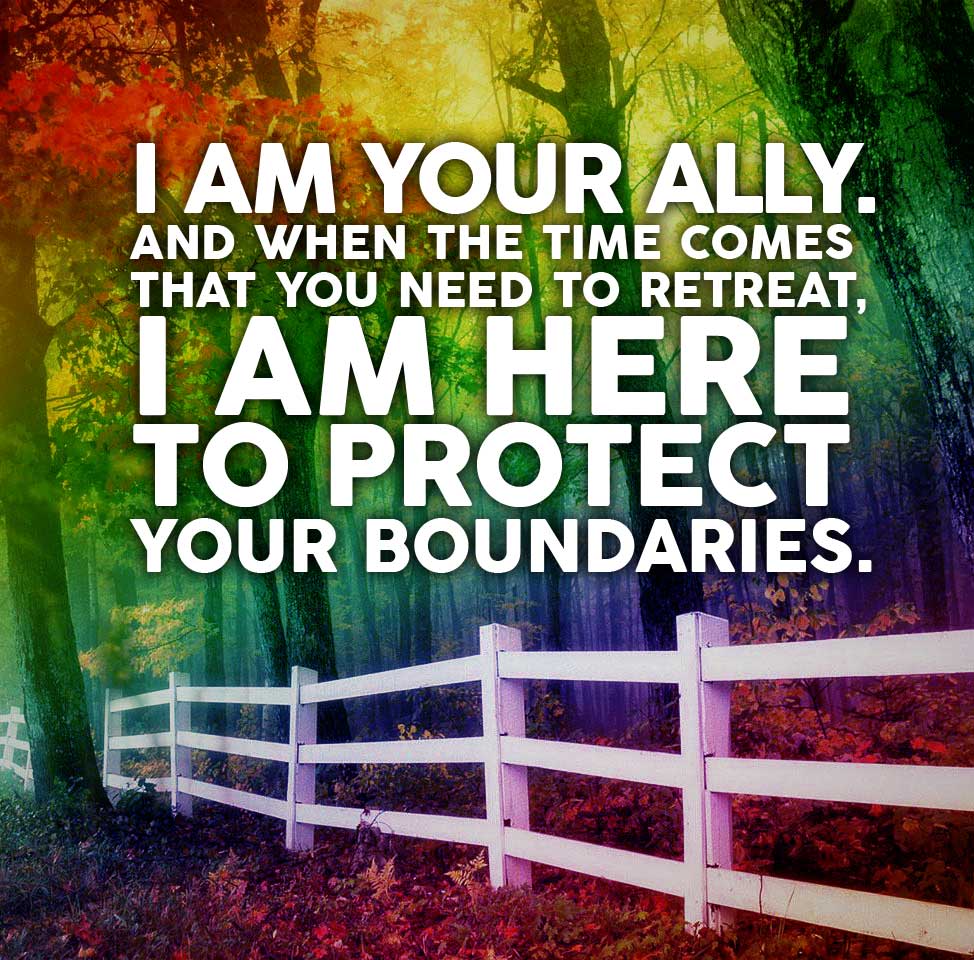 Recently, I had a dream. (Warning, my subconscious is completely self-indulgent.)

I dreamt I saw a lovely house local to me online and I wanted a closer look, so my husband and I took a drive to see it.

“No,” I answered, “I saw your house online and wanted to see it closer. It’s beautiful.”

We toured the house and while I don’t remember specifics of the interior, I remember it was stately and filled with windows that streamed sunlight.

The woman invited me to stay for the retreat. I asked, “What kind of retreat?”

She replied, “It’s a lesbian retreat.”

She persisted, “We’d still love to have you stay.”

As we were talking, women started to arrive for the retreat. I recognized many of them, including women who I’d known in my childhood, even Mormon women who had been in heterosexual marriages. The women gathered around, quietly watching my interaction with this woman.

I recognized the surprise in her face and felt the immediate unease in the women gathered around us.

I added, “My work is on the inside. I see you as God sees you and I want every other Mormon to see the divine in you.”

She started to cry and we hugged. She insisted, “Now you need to stay. We would be honored.”

And then I said the words that have given me goosebumps every time I recall them: “This is not my space. This is your space, and I am here to protect the boundaries.”

My friend, Daniel Parkinson, believed that he had the love and support of his family but was let down tremendously when his sister wrote a harsh article in an LDS themed magazine denouncing same-sex marriage and calling into question the capacity of LGBT people to parent. It felt like a personal attack.

My heart goes out to Daniel. He is a good man, heavily involved in healing the rift between the LGBT community and  Mormons. He is married to a wonderful man, with whom he has been in a relationship for decades. They are as committed to each other as any heterosexual couple I’ve known. For him to suffer this kind of attack is outrageous. And yet, so many men and women like him suffer these same attacks every day.

Betrayal by a family member can be incredibly painful. In a religion that emphasizes families to the degree Mormonism does, it’s distressing to have opposing beliefs used to destroy family bonds. It’s extremely discouraging to have your pain at the hands of family dismissed as a difference of opinion. And yet, often, in our online world, those of us who suffer attacks at the hands of family members find our greatest allies are those to whom we are not related by blood, but who speak up in our defense, protecting our boundaries and making sure we are sheltered with their compassion.

To those of you who have felt this kind of betrayal at the hands of your family, I say: I am your sister. I am your ally. And when the time comes and you need to retreat, I am here to protect your boundaries. 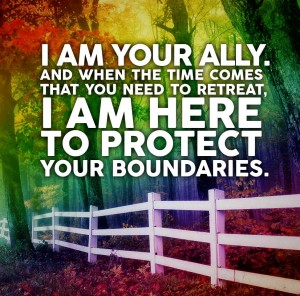