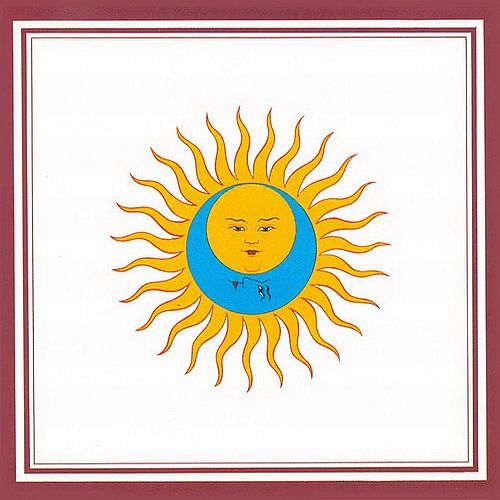 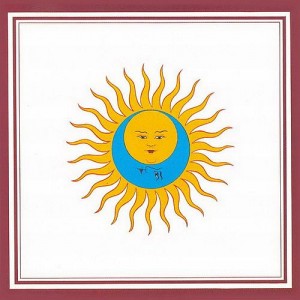 This is the cover of the album “Larks’ Tongues in Aspic” by King Crimson. In 1969 Jimi Hendrix saw King Crimson live and said “This is the best group in the world!” As an added bonus the cover can be seen as combining all of the degrees of glory.