Why I Haven’t Paid My Tithing This Month (Yet?) 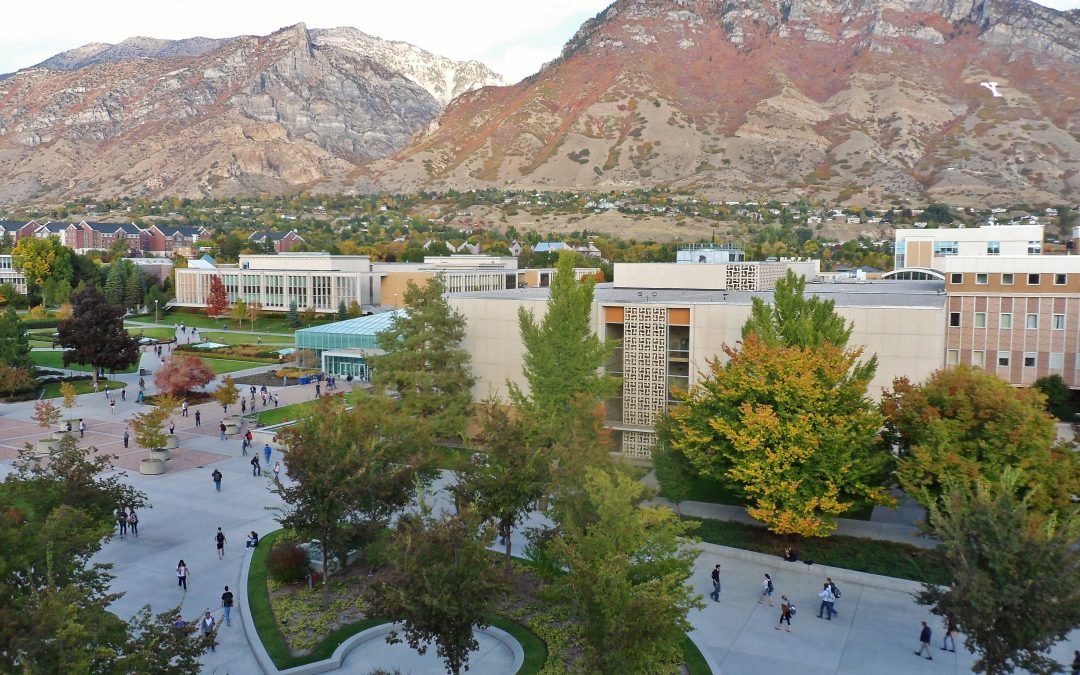 When I was graduating from high school I applied to BYU. In the interview with my bishop (a BYU grad who met his wife there and whose children aspired to attend there), he asked why he should endorse me. We talked about my academic and other accomplishments before he asked, “But why should you get a spot over someone else. Imagine a new teenage convert from Georgia who is also applying. There are no other Mormons at their high school and the largest gathering of Mormons they’ve ever attended was a few hundred. Why should you get in over them?”

“I shouldn’t!” I replied. Having grown up in a Mormon family in the Intermountain West, I had plenty of friends and peers in the Church and knew I would do fine outside of a Church school. He agreed. We talked a bit more about other aspects of the school and he counseled me to attend one of the small liberal arts schools I was pursuing. He still recommended me and I was accepted with a scholarship. I didn’t attend and appreciated his frankness with me.

I have never had a problem paying tithing. Considering all the Church has provided for me, my family, and others I love, giving back seemed reasonable. Yes, the temples are expensive but they’re also spiritually meaningful to me. Yes, there are occasional signs of extravagance, but also buildings in areas where local members would never be able to afford them. I served a mission that cost more than what my parents paid. I rejoice in the good the Church does with fast offering and humanitarian funds, even as I sometimes worry that this makes it too easy to pat ourselves on the back or let us individually off the hook. I wish there was greater transparency in the handling of funds and more independence for the Relief Society and other auxiliaries, as they enjoyed in the past. But I also understand that running a multinational corporation is complicated and that transparency isn’t always clarity.

I’ve also never really had a problem with the fact that some of that tithing money went to BYU. Though it wasn’t the school for me, I have plenty of my friends and in-laws who attended and had a good experience. Keeping the cost low opened educational doors that might otherwise have been closed. I value education (I’m a teacher with the PhD) and understand that there are many people who would benefit from the atmosphere of a church school. Basically, I imagined funding the kind of place that would be a great strength to that hypothetical Georgian convert my bishop had introduced me to.

But now I wonder, What if that hypothetical convert was a woman who was victimized?

I picture her arriving at BYU, excited about her new faith and the prospect of attending with so many thousands of fellow Mormons, more than she’d ever seen in her life. She signs the Honor Code with a mixture of pride and reverence, glad to be attending this place that is now her spiritual and educational home.

Then, one way or another, things go awry. She gets caught in a place she shouldn’t be at a time she shouldn’t be or in violation – or potential violation – of some other portion of the Honor Code. And in that moment, a man abuses her. He rapes her or sexually assaults her or abuses her in some other way. And because of her fear of leaving this place – this place she believed was safe – she doesn’t report what has happened to her. A document she thought was part of what made BYU special instead becomes part of what imprisons her. She becomes, because of how BYU chooses to handle such situations, a double victim – of both her attacker and her school.

As the recent Salt Lake Tribune coverage makes clear, this isn’t just hypothetical. All the worst parts have come true for BYU’s students.

So, for the first time in my life, paying tithing is giving me pause. Can I continue to contribute to an institution that does this to my sisters? That does this to children of God while simultaneously claiming to be run by His Church in accordance with His standards? Recognizing that there are no perfect earthly institutions, how should I weigh the good the Church does against the damage this Church school is doing to it’s own students? My part in the school’s budget is small, but then so is my part in the good of temples, missions, fast offering funds, and humanitarian aid.

If I’m supposed to be giving this money (back) to God, can I entrust it to the Church that operates BYU? How do I decide? How do you?