God Mostly Cares About the USA 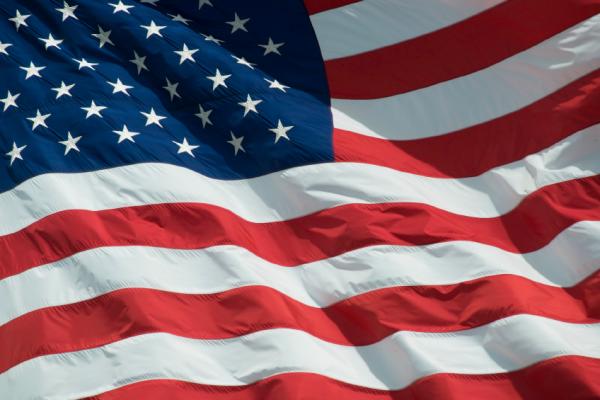 There is one thing that been bugging me about the new LDS policy regarding children of gay parents being baptized (well, lots of things really).

Why is it that here in Canada (and other countries for that matter; we weren’t the first) marriage equality has been in place for over a decade and it has never been a problem for gay couples to have their children baptized?  Gay marriage becomes legal in the United States and all of a sudden, God decides it’s time for children of gay parents to no longer be baptized?

Kim was born and raised in Saskatchewan, but has lived in Southern Alberta—Canada’s Mormon heartland—since 1998. He has a BA in drama and French and runs a marketing company. He served a mission in Utah. He is married and has 6 children. He serves as elders quorum instructor in his ward.

All posts by Kim Siever