The Gift of Truth 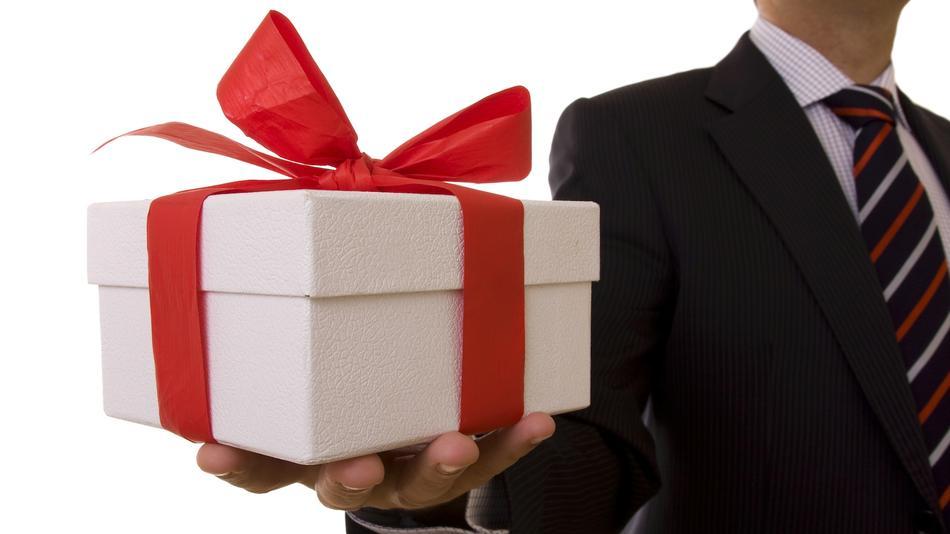 Broadly speaking there are three kinds of truth:

1) Definitional truth; All Bachelors are single men because that is how we define the word.
2) Logical truth; 2+2=4 and only 4 because reason requires it, and
3) Experimental truth; pure water boils at sea level at 212°F because anyone can repeat that experiment and verify the results.

Next comes the matter of faith: Many atheists have great faith in science. So do I. When they use it properly it will lead them to the knowledge of Jesus Christ. Many Christians think faith is a substitution for evidence or reason. This is a misunderstanding of what faith is. Faith is not the absence of evidence. Faith is sticking to your evidence-based convictions, even when you are emotionally tempted to abandon them, or they become inconvenient or difficult. Faith includes remembering the reasons for our convictions when we become temporarily confused. Faith is not believing something or trusting some authority against common sense or without evidence or some degree of certainty. Faith is neither believing nor acting in the absence of evidence, it is the fortitude to both believe and act on the evidence even when it is emotionally difficult, practically unpleasant or inconvenient to do so. This is true in all science, including theology (religion). The problem with calling Christians “People of faith” is that everyone has faith. Differences between Christians and non-Christians include what we have reasoned through and what we know.

“Faith” translates from the Greek word “Pistis” which is also the root of epistemology, the scientific study of what we can know is true, how we can know and how sure we can be that it is true. I see seven great dispensations in epistemology:

“Some ideas are so bad, they are not even wrong.” Enrico Fermi.

“It is better to be wrong, than to be vague.” Freeman Dyson.

Regarding how we can know, there are roughly, six ways:

1) Can I appeal to authority? Relying on a source that we trust is the oldest and still by far the most common way of seeking knowledge.
2) Can I reason through it? Does 2+2=4? A valid experiment for seeking logical truth.
3) Can I observe it? Observational/ experiential truth.
4) Can I experiment and test it? Experimental truth.
5) Can I “feel it” or “know it in my heart”? Emotionally verified truth.
6) Can God tell me it is true? Can He make me certain It is true.

Critics might consider methods 5 and 6 as epistemologically irresponsible but, in reality, millions of people in every culture throughout all of human history have learned a great deal in these ways. Those of us who have received direct revelation feel certain that it is the most epistemologically accurate way of knowing.

How sure can we be? Jurisprudence has identified six levels of certainty based on evidence, emotion and faith.

1) Probable cause: Having the appearance of truth. Being founded in reason or experience. The reasonable and prudent person rule.
2) Preponderance of the evidence: More likely true than not. More probable, convincing or reasonable than any other claim, theory or explanation.
3) Clear & Convincing.
4) Beyond a Reasonable doubt.
5) Beyond any doubt.
6) No genuine question of fact exists (Judicial notice).

“No one knows what they do not know.” Sir Fred Hoyle.

“Who can learn anything new and not find it a shock?” John Wheeler.

Sin can separate us from a knowledge of God. Laziness, Pride, ego, unwillingness to abandon evil, embrace virtue and submit to God can blind us to His existence or true nature. God is, for many, the ultimately inconvenient truth. One must obey Him to know the joys of loving Him and to feel His love for us!

Modern mainstream atheists including; Richard Dawkins, Daniel Dennett, Sam Harris and Christopher Hitchens are consistently either misinformed or disingenuous about the meaning of the word “Faith” and its role in religion. Dawkins is exactly wrong when he declares that faith is fundamentally irrational, and

“…evil precisely because it requires no justification, and brooks no argument.” Dr. Richard Dawkins: The God Delusion, pg. 308.

I believe, the exact opposite is true.

“For Dawkins, reason and science alike are to be celebrated because they emphasize the importance of beliefs being based on rational decisions, grounded in evidence.” Dr. Alister McGrath: WHY GOD WON’T GO AWAY, 2010, pg. 14.

“Dawkins argues that atheism is simpler and more elegant than belief in God”. Ibid pg. 19.

I agree. The stork is much simpler and more elegant than the theory I currently hold for human reproduction. Santa Claus more so than the far more complex and nuanced metaphor about parental love to which I subscribe. Aristotle’s views about the four elements specifically and physics generally were far simpler & more elegant than todays “standard model” The medical model of “humors” much more so than the germ theory and current models of anatomical and physiological dysfunctions. The question is: “Which one is true?” Magical thinking is often simple and elegant. Reality is far more complex and nuanced than that. Christianity has the complexity of modern physics.
Atheists are to be praised for honestly admitting that sometimes they value the simplicity of blind faith in atheism and evolution to the rigorous complexity and epistemological responsibility of evidence-based Christianity

Historically there has been an absurd notion that religion generally, and Christianity specifically is somehow unscientific. That claim would certainly surprise the Christians who invented Universities, created modern Physics, chemistry, astronomy, geology, mathematics, well, all of modern science and made all of the scientific discoveries; gravity, electricity, the telescope, the microscope, cells, molecules, well, all of them from 1500-1850 and beyond. Let us remember that the universal language of modern science for the first 250 years, Latin, is the language Christians preserved and that modern science flourished because it was published using movable type invented, yes, by a Christian for the purpose of publishing the most important scientific book ever written, the Bible. All of the giants of the modern scientific era; Bacon, Boyle, Faraday, Galileo Kelvin, Kepler, Lister, Newton, Pascal, Pasteur, etc. are Christians. None of them thought Christianity was unscientific. The controversy between theism and atheism is ancient, but no one thought science was on the side of the atheists. The English word “Agnostic” translates the Latin “Ignoramus” and means “without knowledge”, an anti-scientific position!

Competent Apologists such as C.S. Lewis, Peter Kreeft, Josh McDowell, et. al can lead any reasonable person from: Is there knowable objective truth? To a God who intervenes, to the Living Jesus Christ. I can lead them from the beginning into the restored Gospel of Jesus Christ and an epistemologically responsible knowledge of the unique franchise authority (priesthood) of the LDS church. All Christians, not just pastors or theologians are apologists and should be prepared at all times to give the reasons for the hope that is in them. 1 Peter 3:15. We are all standing on the same solid ground. We should all be leading sincere seekers of truth down the same straight and narrow road that leads to our one hope for Eternal Life. We all agree that there is just one faith, One Lord, and one Baptism. Eph. 4:5. We desperately need one epistemological path leading to one systematic theology!

I have identified 40 epistemological proofs that God exists and that He is the living Jesus Christ. Some are definitional proofs, some logical and some experimental. All of them are scientific proofs, several of the experiments you can replicate and verify. If I am allowed, I will present them in future blogs.

Dr. Bill Mills holds bachelor’s degrees in Political Science and Psychology from Southern Oregon University; and doctorates in Divinity, Physics, and International Law from Trinity College, University of Cambridge. He is a senior fellow, physicist, and theologian for the Mills Eternal Family Trust and the director of All Science Leads to God (allscienceleadstogod.com), a non-profit foundation whose mission is to promote Christian unity through education, apologetics, and ecumenical outreach; dispel the myths dividing Christianity and science; improve and develop educational curricula consistent with the proven strength and truth of Christianity; and promote epistemological accuracy, clarity and responsibility. He is on the board and faculty of sowersoftheseed.org. Dr. Mills has made significant contributionsin each of his fields. He is the co-discoverer of some “On Scheme Equations” and a Grand Unified Supersymmetry Superstring Field Theory. He is the discoverer of two fundamental forces: the physical nature of time and the QED of the Atonement. He is an experimentalist, practitioner, and theoretician. He has worked in the teaching and pastoral ministry since 1971. He serves in the Ontario, Ore. 4th ward with his eternal companion H.R.H.C.P. Kathy and his 93-year-old father. He has eight children and seven grandchildren.

All posts by Bill Mills