Found Among the Wise Women 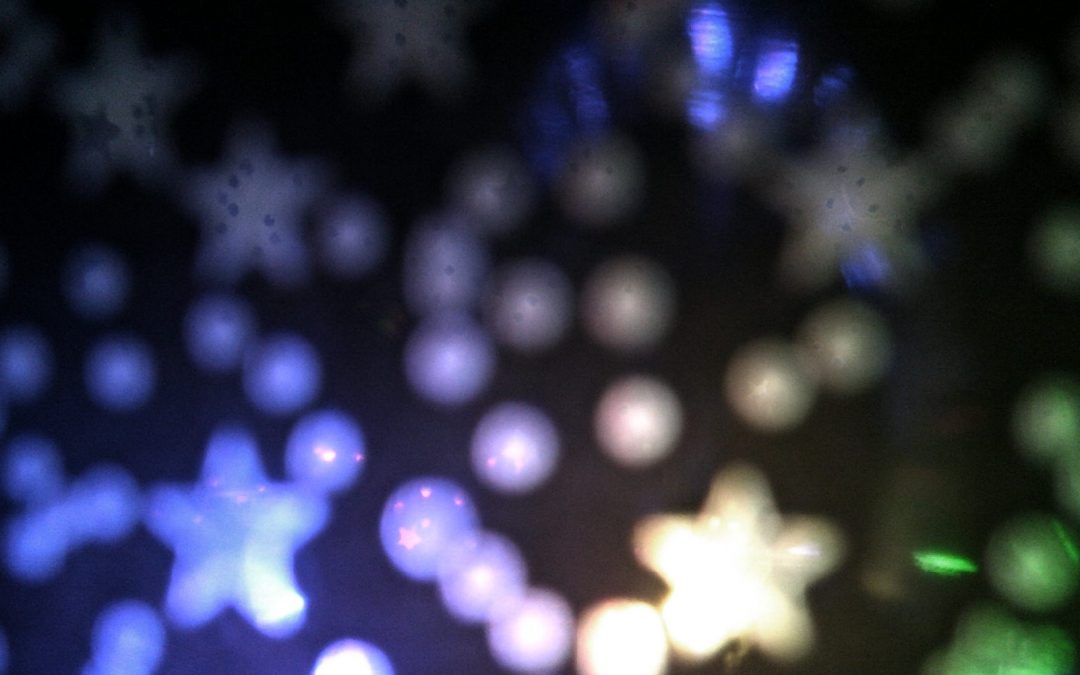 Recently a Facebook meme caught my attention. You may have even seen it yourself. It said…

Three Wise Women would have asked for directions, arrived on time, helped deliver the baby, brought practical gifts, cleaned the stable, made a casserole, and there would be peace on earth.

My first thought upon reading this was “yes, that makes perfect sense.”

Then I stopped and thought, “Wait!” If I had traveled with these wise “women” none of this would get done- at least not on my end. I hate cleaning, I don’t cook, and absolutely nothing practical would get accomplished. My idea of a perfect holiday season is certainly not wrapped up in staying home and “baking cookies,” although I might would deliver them if store-bought or if somebody else makes them.

And the more I thought about it, the more this Facebook meme seemed like a motto for Relief Society; the casseroles, crafting sessions and of course, the birthing of babies. And peace on earth? Seriously?  Well, the errand of angels is given to women, right?

Just the other night, I was reminded of the time when as a child I insisted on being a shepherdess in the church Christmas pageant, simply because I was sick and tired of playing an angel every single year  – and they let me be one! Now mind you, this was in a Baptist church, not LDS. I guess I was a Mormon feminist in the making even back then!

Truth be told, I really wanted to be a wise (wo)man that year because I always found them more fascinating, but of course, that would really be challenging gender stereotypes, wouldn’t it?

If I had traveled with the Magi (Wise Men) – Zoroastrian astrologers from ancient Persia, who history suggests may have been influenced by the prophet Daniel – I would have been more concerned with the hidden, esoteric meaning behind that star. I’d have the celestial maps laid out and would be discussing it with the best of them. Certainly, I’d be taking lots of notes.

Actually, this brings up a really good point. Lately I have been watching the stars, and there is something interesting happening this year in the heavens that you may or may not have heard of (and there is a lot of talk buzzing on the internet). Now, I understand that not all will agree with this, but I can’t help but find it intriguing. I’m not saying you have to believe in it, but it is something worthy of consideration.

Beginning this year and ending next year on September 23, 2017, which happens to be right around Rosh Hashanah, the Jewish New Year, there is an interesting planetary alignment occurring in the constellation Virgo in which Jupiter (the “king star” planet) will pass through Virgo’s womb.

It is considered by many to be a “sign in the heavens,” and it has been compared with the “woman clothed with the sun” in Revelation 12:1-2. For those who have done the math, they say this phenomenon lines up perfectly with the conception and birthing process with Jupiter entering and exiting the Virgo constellation. Apparently, this particular configuration has not occurred in 7,000 years, dating back to the time of Adam and Eve.

Revelation 12:1-2 “And there appeared a great wonder in heaven; a woman clothed with the sun, and the moon under her feet, and upon her head a crown of twelve stars. And she being with child cried, travailing in birth, and pained to be delivered.”

But wait! Doesn’t the Bible condemn astrology? Not exactly…

Genesis 1:14 speaks of signs in the heavens given “for signs and seasons.”  In the book of Job, the constellations of Orion, the bear, and the Pleiades are mentioned. As Mormons, we believe Abraham and Enoch were both given in-depth knowledge of the stars and the various planetary alignments. It is interesting to note that when Daniel was in captivity, he was placed over the Chaldean astrologers because of his own vast knowledge of the stars, and as I mentioned earlier, he may have even had some influence over the Magi, given the later Persian conquering of the Babylonian empire. Even Joseph was an interpreter of dreams and defied the logic and skill of Pharaoh’s court astrologers and sooth sayers.

While it is true that the practicing of astrology is forbidden in scripture (Isaiah 47: 13-15), I believe that the Hebrews had their own form of astrology that did not concern “pagan” gods or personalized predictions, but rather showed forth God’s plan of redemption. Isaiah 7:14 even makes mention of a “sign” very similar to the one in Revelation 12:1, which was probably also a reference to a sign in the heavens, as it pointed to a virgin (or “young woman”) who would give birth.  Margaret Barker even suggests there may have been some liturgical or “cultic” significance behind the “virgin” phraseology, as it “was probably a ritual term for the mother, both earthly and heavenly of the king.”[1] – in this case, with Mary herself being a symbolic, earthly representation of our Mother in Heaven.

Some are saying this Revelation 12 sign is the beginning of the end. Others are saying it signals “the Rapture,” which I clearly do not even believe is even scriptural. Still others are pointing to the special significance behind this being the Hebrew year 5777, which is known as a “Sabbatical Year,” or even the return of the Messiah.

While I do believe the Hebrew year 5777 has special significance, I would like to suggest that Revelation 12:1-2 signals the beginning of something else entirely. I believe it is pointing to a growing awareness of Heavenly Mother.  While I’ve always found the arbitrary “Age of Aquarius” (“water bearer”) procession of the equinox terminology problematic, along with 2012 “Mayan calendar” speculations (which never happened), I do believe we are moving into a time in which the Hebrew Goddess is coming into focus among those who earnestly seek Her.

Perhaps this “sign in the heavens” is signaling Her return, as we awaken, not to the dawning of the “Age of Aquarius” but the “Age of Virgo.” While it’s certainly not a proven theory, it’s entirely possible. I’d like to think the “New Age” thinkers got it all wrong, but maybe they were actually onto something; they just weren’t looking in the right direction.

So as we approach the Epiphany this Christmas season, remember that wise women (and men) still seek Her.