Eternal Marriage and why I’m no Longer Heterosexual. 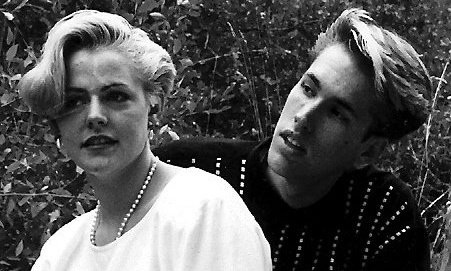 I was married a virgin. My wife was too. We both believed it was important because of what we’d been taught about temple marriage and “worthiness” to get married there. The consequences of that decision have gone far beyond the original intent of getting to the temple. For one thing, it precludes us from legitimacy in any discussion about whether or not it’s a good idea to wait until marriage for sex. Those of us who wait can’t possibly understand what it’s like to be sexually active before marriage and vise versa. As a white, straight first world man, there are a lot of people that I can’t relate to, but I can allow them freedom without judgment even if I don’t understand their experience. Another significant consequence for us is an intensification of the commitment we made when we agreed to the covenants we made at our marriage.

We met while she was attending BYU, at a time when I had all but given up hope in ever finding a compatible mate. I was committed to two seemingly incongruous lifestyles: punk rock, and the gospel of Jesus Christ. The girls I dated who were faithful Church members, were bewildered and a little nervous about my alternative interests, and the punk rockers I dated were somewhat less than religious. Jennifer was/ is the perfect blend and I was very attracted to her. We started to date when she asked me out, about a year after we first met. We had both been involved in other relationships up to that point so her request was a bit of a surprise. She invited me to a concert, (Peter Murphy) which was three weeks away. We saw each other every day for those three weeks and got engaged the night of the show. We were married in the Seattle Temple three months later. Since then we have been passionate about each other. We have overcome jealousy, fought bitterly, hurt each other (never physically) and healed. We have rejoiced together and mourned. We have welcomed four children and we have changed. 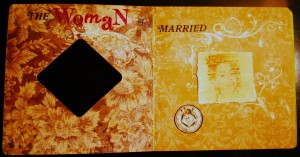 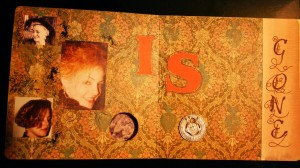 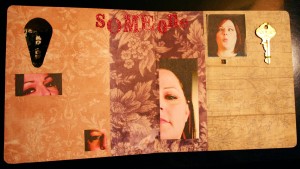 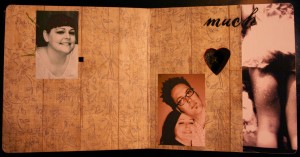 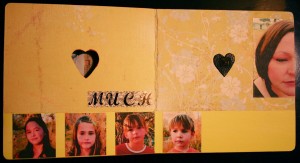 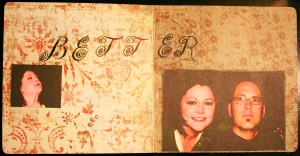 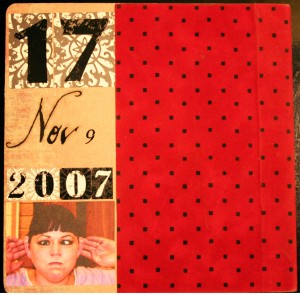 Of course we didn’t understand the covenant we made when we were married, but I don’t think that a complete understanding is as important as our willingness to make it. Our understanding has grown over time, but the initial commitment we made has been central to our devotion to each other. At the time we thought we were checking an item off some grand, cosmic, checklist in return for a chance at eternal companionship, But I think covenants are more practical than that, as I’ve written in another post. The act of making a solemn promise in seriousness, with the intent of honoring it, has the power to change us. I say act, but the action is mental and emotional, it happens in our minds and that is where the change happens as well. When two people do this together, and each honors the promise, the result can be transformative for both.

I have been attracted to women for most of my life. Even after I was married, I was attracted to other women, but the commitment I had made prevented me from ever acting on that attraction. Over time that attraction has faded and my attraction to Jennifer has increased in ways that I couldn’t have imagined when we were first married. When I see her now, when I hear her voice, my physical and emotional response includes all of our history together. It is powerful.

If we define heterosexuality as an attraction to the opposite sex, then I’m no longer hetero. It’s not that I don’t appreciate beauty or style, but I really am only attracted to her. I’m Jennifersexual. We’re 25 years into our expected eternity (this month) and still going/ growing strong.