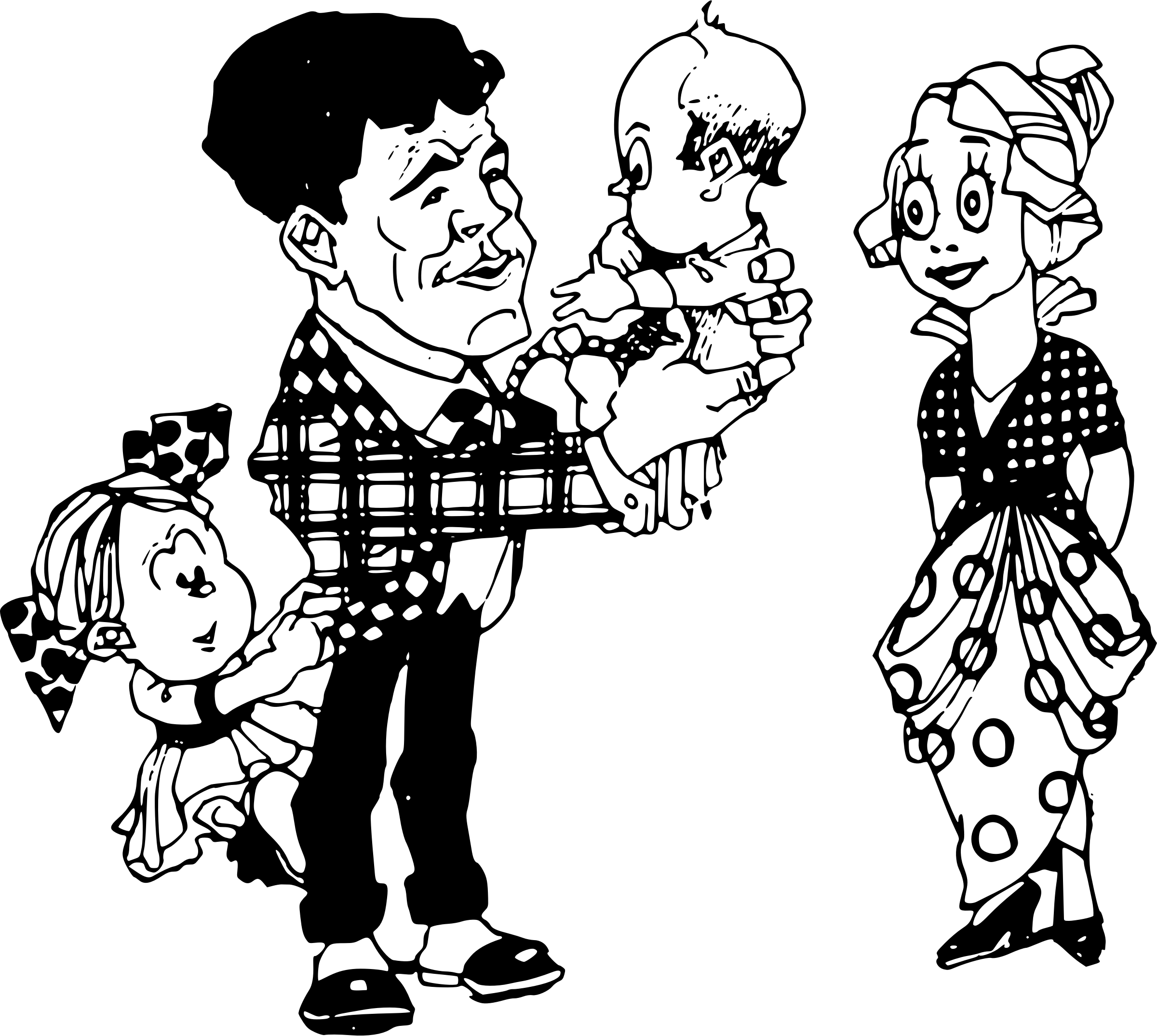 Meridian EXPAND will be anxiously engaged in the good cause of defending core teachings of the Church concerning morality and the family, even though, indeed precisely because, these teachings are incompatible, not with critical thinking, but with an ideology that is increasingly ascendant among intellectuals, media elites and academics.

I hope that any such defense of the family will acknowledge and wrestle with various facts I encountered as I sought to give reasons for denying same sex couples the privilege of legal recognition of their marriages. If it does so, this is likely to be a valuable discussion.

The first took me the longest to accept, but has been acknowledged publicly by the LDS church:

Does my defense of family account for this fact, that God made these people this way?

The second set of facts has to do with the benefits and costs to society of same sex parents. I share the commonly held LDS view that the primary purpose for a society to recognize and support marriages is to provide stable environments for raising children as contributing members of society. My defense of family thus needs to account for the following measured facts:

Does my defense of family account for the observation that the world is as good or better for these children than it would be if (or was when) their parents were not legally recognized as a family?

A third observation is that most people seeking civilly recognized same-sex marriage do not see themselves as undermining family, or as moral relativists:

Does my defense of family account for these proponents of same-sex marriage who view themselves as champions of families, desiring to raise children in the most loving and stable way they can? Or does it only focus on the extremists and the slippery slope?

Or even better than discussing same sex marriage, discuss the economic and social factors that make it so hard for hundreds of millions of people to be the kind of parents they would like to be. Talk about how we can defend the family by relieving poverty. Or discuss how educating and empowering women gives them more choices to care for their children and avoid relationships with abusive or absent men, thus creating an environment where men must commit to their families or risk never having one. Discuss how we can improve our sexual outlook so that it is more equal and less male-centered, creating an environment for better marital intimacy and less attraction for exploitative and addictive sexual practices.

Since it seems the focus is on the same-sex marriage debate, I hope that these facts are given serious weight, and that discussion is not based principally upon arguments from authority and prophetic pronouncement, or straw man arguments based on the fear of the different and unknown. The ideologies of moral relativism and radical freedom have never had very great interest for me, as a biochemist. Opinion and authority play roles in shaping chemical theory, since even chemistry is a human enterprise, but on the whole opinion and authority are severely constrained by measurable fact. I have listed here a few of the readily discoverable, measured facts regarding same-sex marriage and family. I believe that these facts, and not frequently circular or unanswerable debates regarding the merits of various ideologies, will be at the very heart of any fruitful defense of marriage. Any defense that does not take these facts very seriously will fail to reach the hearts of many of the young, intellectually engaged Latter-day Saints to whom Brother Hancock and Meridian Magazine are hoping to reach out.

So far, they’re preaching to the choir, and I’m not sure it’s one I’d like to sing with.