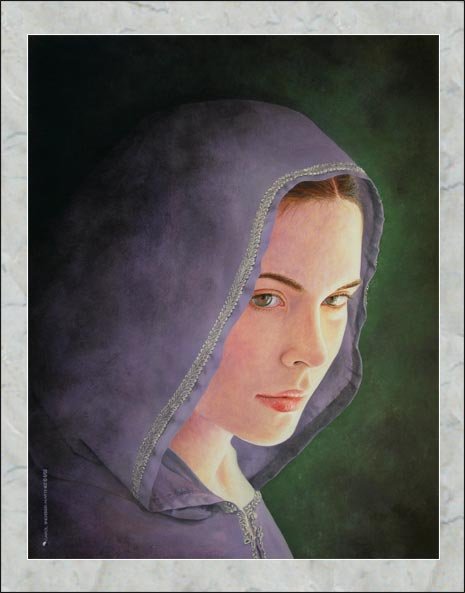 A couple years ago, I began assisting as a moderator for the Finding Heavenly Mother Project, a Facebook group devoted to seeking out Heavenly Mother. It was an honor to have this special “calling” extended to me by my friend who founded the group.

Over time, however, I noticed my friend (who will remain anonymous) began distancing herself from the group. We brought on an extra person to assist us, but I felt like I was now unofficially running the group. I just chalked it up to the busyness of being a full-time student, as we are both now back in school trying to further our educations. I guess you could say I have  been distancing myself some too over the past year as I have been working steadily on my doctorate. School can be demanding!

Just last week, I found out some sad news, which explained a lot about the situation. My friend had not only distanced herself from the Finding Heavenly Mother Project, but also from the LDS Church. The reason being she had lost her Temple Recommend for starting our Heavenly Mother group. This whole time, I had no idea because she had never told me. For her this was “the last straw,” as she explained to me last week. No wonder!

Or at least that’s how it felt to me when I heard the news.

I guess the rest of us are in good company.