Confessions of a Misanthropic Misandronist 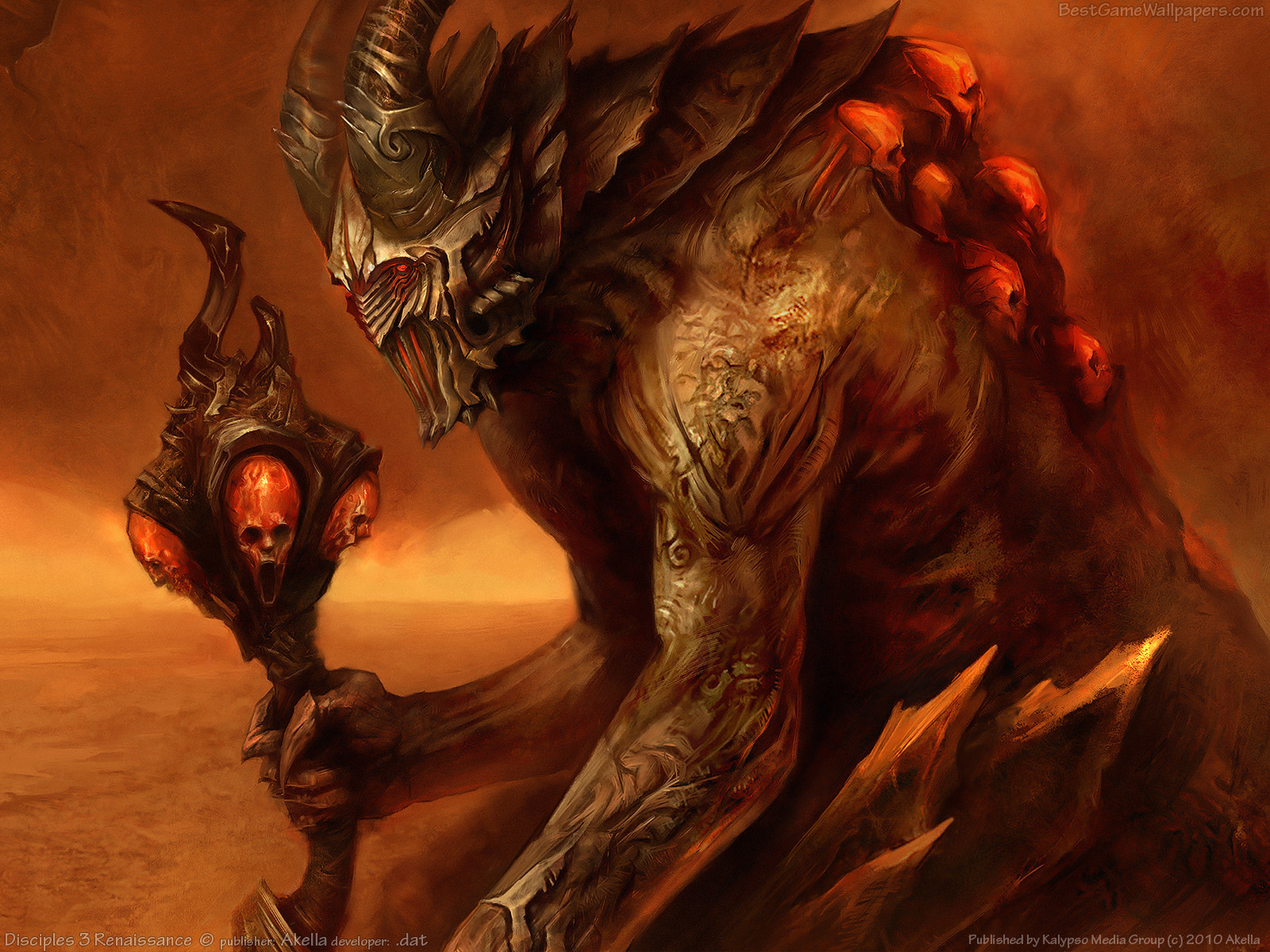