The Church of Clear Lines of Latter-day Markers 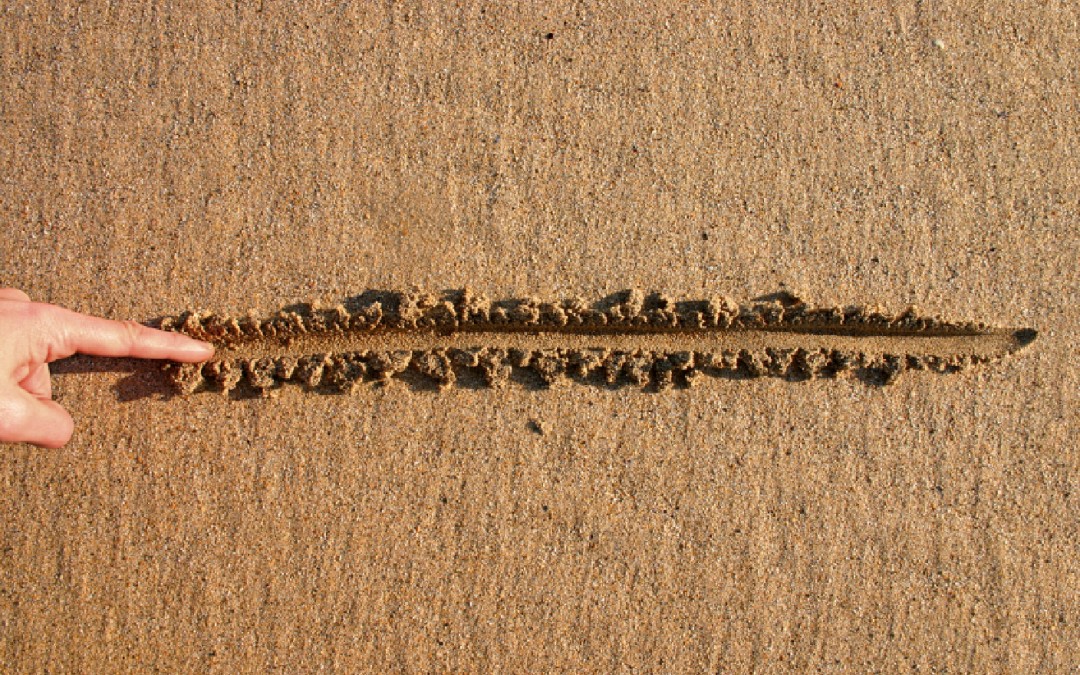 “The thing that sucks is that every time we draw a line between us and others, Jesus is always on the other side of it.” – Nadia Bolz-Weber, quoting her husband in Pastrix: The Cranky, Beautiful Faith of a Sinner and Saint

What is our priority on this earth, as a Church? Growing up, I would have responded by saying that the Church is here to “bring to pass the immortality and eternal life of” God’s children. Further breaking this down, I would have recited the three-fold mission of the Church:

It seemed so clear and organized. But now I’m less sure that’s what we’re about. Instead, we seem more focused on boundary-making than inviting others to come unto Christ.

Elder Bednar’s recent remarks on their being “no homosexual members” provides an illustration of this phenomenon. When asked for advice about how those struggling with same-sex attraction could remain within the Church, his response was to reframe the question. Instead of offering words of comfort and invitation, he proffered a correction and critique. The problem, as he framed it, wasn’t (couldn’t be) with the Church but instead with individual members misunderstanding their own experience.

Is that because Elder Bednar wants people to feel excluded? I sincerely hope not. But it troubles me that he either wasn’t willing to answer the original question or didn’t have an answer. Have the Brethren been so focused on defining the boundaries that they have not taken time to consider how to invite all to come unto Christ?

I see this boundary-defining behavior in our wards as well. Many of our sacrament talks devolve into exercises in boundary-making. We declare our chosenness by holding up any of our various Mormon peculiarities and declaring what a ‘blessing’ they are, without identifying specific ways in which they lead us to develop greater character or better behavior. When we stand and declare our blessedness in such hollow terms, we turn our pulpits into latter-day Rameumptoms.

Imagine for a moment your typical Sunday meetings through the eyes of a visitor. How many times might you hear comments about the Church versus the World, without any acknowledgement that our fellow Christians (let alone Jews, Muslims, Buddhists, Hindus, etc) might be walking beside us in seeking more of God and more of good in the world? How many times might you hear about the specialness, uniqueness, and exclusivity of our Church, compared to messages of invitation, inclusivity, and welcoming? And, when someone says something potentially offensive or hurtful, how often is it justified in terms of “being clear where we stand” or “what we stand for”?

That last one particularly frustrates me. Do we really believe that there are members of the Church experiencing “same-sex attraction” who DON’T know where we stand? Do you think anyone in the United States who knows anything about the Mormon Church doesn’t know that we reject homosexuality? How many times, in how many ways, must we signal this before we trust that the message has been received loud and clear? How many times must an apostle reformulate a question to make it clear that he believes that homosexual members are wrong for thinking of themselves as homosexuals?

In contrast, how clear is it that we truly “invite ALL to come unto Christ”? How long must a visitor (or member) listen before she or he hears a message of Christ’s infinite love and grace? How long before they get the message that ALL – the shallow and the homosexual – are alike unto Christ, and alike welcome to worship with us? How long before we stop directing our speech at laying down markers in a Church of Clear Lines and instead follow Nephi’s example? I look forward to rejoicing in a day when our speech could be accurately summed up in these familiar words:

When we can do that, we will truly be worthy of the appellation, The Church of Jesus Christ of Latter-day Saints.