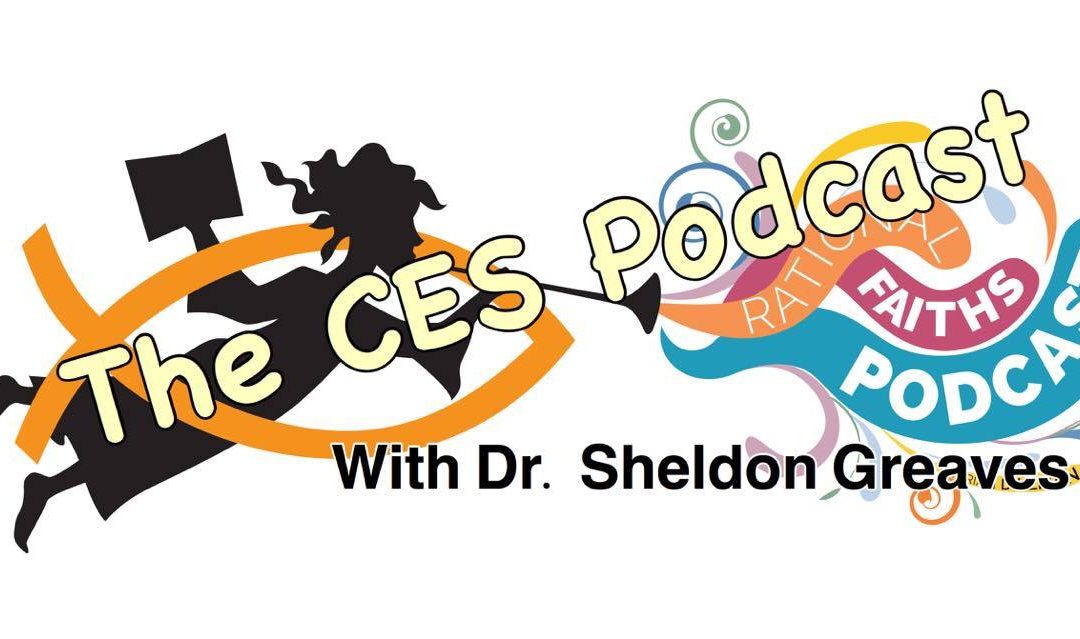 All these questions and more are answered on this podcast episode which covers The Apocalypse of John, chapters 5-7.

If you would like to read the transcript to which Miguel was referring, click here.  As noted in the podcast, Dr. Greaves and Miguel had recorded this episode a week ago and lost the recording.  This discussion about the Koran was in that lost recording. Sounds very much like the lost manuscripts of the Book of Mormon, doesn’t it.

To read a bout the Titan II missile crisis to which Miguel referred, click here.

Click here and here to be taken to the Joseph Smith Papers pictured below. 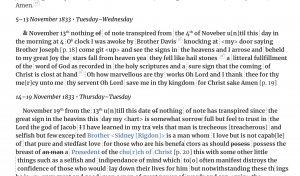 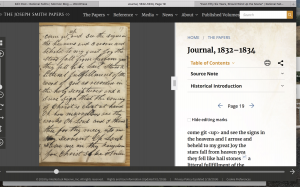 Click here to read the Rational Faiths blog post about one possible reason that Wilford Woodruff was willing to give up polygamy was because Jesus Second Coming was just around the corner.
Click here to read The Atlantic article to which Dr. Greaves referred in this episode.
If you would like to email Dr. Greaves a question, fill in the form below.  We would love to play and answer your voice mail questions if you choose to go that route