Back and Forth about Prophets 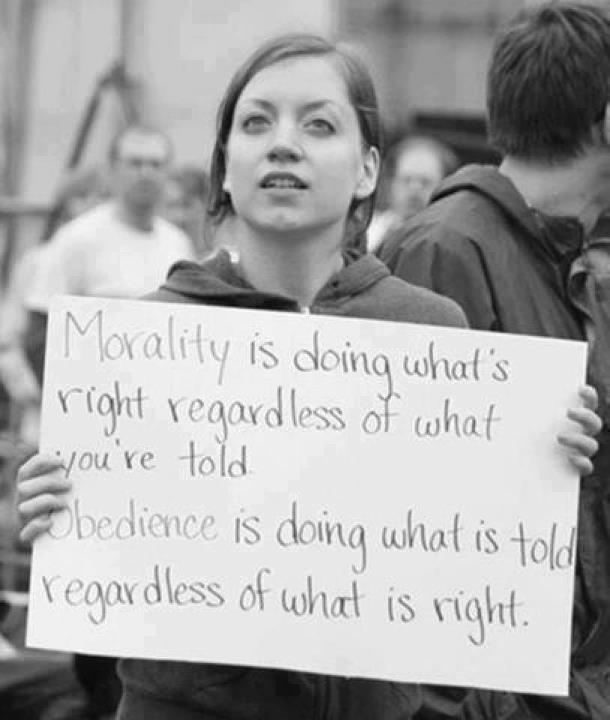 Person A says, “The prophets are wrong on X, and we need to change this.” Person B says, “I think that we should give prophetic teaching more weight than you do — it needs to pass more stringent tests than you’ve put it through before dismissing it. I also think we need to take stewardship into consideration.” Person A says, “You believe in prophetic infallibility! Don’t you know how wrong that position is?” Prophetic infallibility becomes the smear with which those who think that the prophet is wrong can slander those who think the prophet is right, despite the fact that neither party believes in it.

I think this is a very useful distinction: believing that the prophets/apostles are right 100% of the time vs. believing that we should follow the prophet/apostles 100% of the time. Perfect leaders vs. perfect obedience. Because I used phrases like “agree/disagree” it wasn’t clear which of the two I was talking about.
ldsphilosopher clarifies his original point succinctly:

It’s now even clearer to me that ldsphilosopher not in the perfect leaders realm (though I’m not as convinced as he seems to be that nobody is) but rather in the realm of perfect obedience. And he doesn’t go so far as to say that we need to follow them 100% of the time. Instead, he says the following:

Note, this doesn’t mean that we blindly follow prophets — it simply means that we treat their words with weight, as inspired leaders. We start from the position that prophets may be right, and we seek to be teachable — even if, in the end, we end up concluding that they are wrong. If we start from the position that they are wrong, then we are not treating their words with weight, and yes, we will be held accountable for that.

Yep. I agree with this. This seems to be a good impulse to remember with everyone, even those whom we do not sustain as prophets, seers, and revelators. But especially for them.
There is one other aspect of ldsphilosopher’s response that I find incredibly important: stewardship. He quotes a scripture story to illustrate this point:

In short, the lesson from the story of the man who steadied the ark is not, “Moses is always right,” but rather, “It is Moses, not you, that I have entrusted to steer the children of Israel.”

I agree. The lesson from the ark-steady-er is also not “never disagree with the prophet” or even “never publicly disagree” but “don’t take upon yourself the responsibility of another.” Don’t issue callings if you’re not the Bishop. Don’t lay out visiting teaching routes if you’re not the Relief Society President. But by all means, if you see the ark start to fall, do everything in your power and stewardship to make sure it doesn’t. The ark is too important for you to remain silent when you even so much as think it might be tottering too close to the edge. Just don’t take upon yourself stewardship you don’t have.
I guess after all this it’s still not clear to me why ldsphilosopher found it important in the original post to call other people prideful. It seems that his criterion for determining whether someone is prideful relies on something that happens within someone else’s head. As he puts it, in order to not pridefully rely on your own opinion you need to “start from the position that the prophets may be right [and seek] to be teachable.” But all that starting and seeking is invisible, in most cases, to the outside observer.
Maybe I’m missing something, and I definitely don’t want to take ldsphilosopher’s words or arguments out of context. There is a general trend I’m trying to push back against, and maybe ldsphilosopher wasn’t even a good example of the trend. But I feel it deserves to be opposed. It seems to me that people often accuse other people of not being faithful, of not relying on God, of being prideful, because they aren’t the right flavor of faithful. We’re all trying to be good people. We’re all trying to follow the Savior.
Just because it doesn’t look to you like I’m doing my best to be as faithful as I can doesn’t mean I’m not.