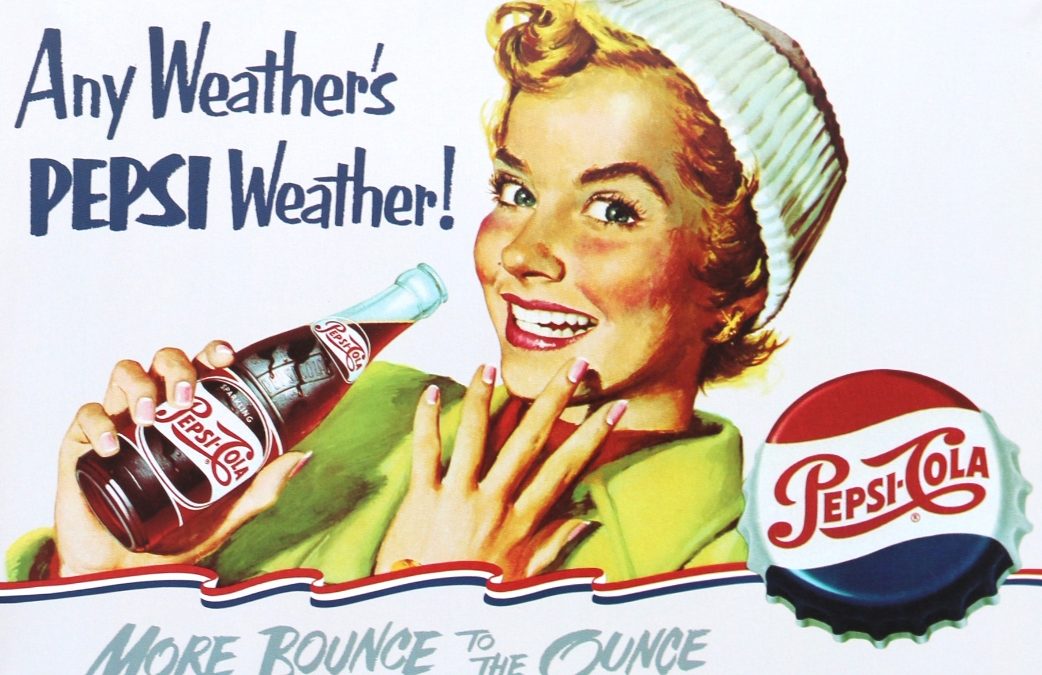 I love my mother very much. She taught me so much that I’m not even sure she is aware of. I remember her saying often, “never be afraid to stand up for what you believe”, “follow your gut”, “a phone call home will save you a hell of a lot of trouble”, “there’s nothing more important than your education”, “don’t lose your faith in God”, and my personal favorite, “you don’t have to put up with other people’s crap”.

The majority of my life I’ve watched my mother have a humorous on-again-off-again relationship with Pepsi. I can still remember countless times as a child walking by her craft room to see her sitting at her sewing machine with an ice cold Pepsi sweating beads of condensation on the sewing desk my dad made for her. They were very happy memories.

In the 90’s there was quite a fuss among members on the specific doctrine of the Word of Wisdom and caffeinated sodas. The debate seemed to never end, and our bishopric at the time had a strict interpretation.

When my mother went in for her temple recommend interview the questions came.

The bishop asked, “Do you obey the Word of Wisdom?”

He pressed, “Do you drink caffeine?”

She casually replied, “I drink Pepsi and I don’t give a s*#t.”

She finished the interview and walked out with her temple recommend.

For better or worse she has had some influence in shaping my perceptions of authority. I learned at a very young age not to allow religious figures to overstep their bounds.