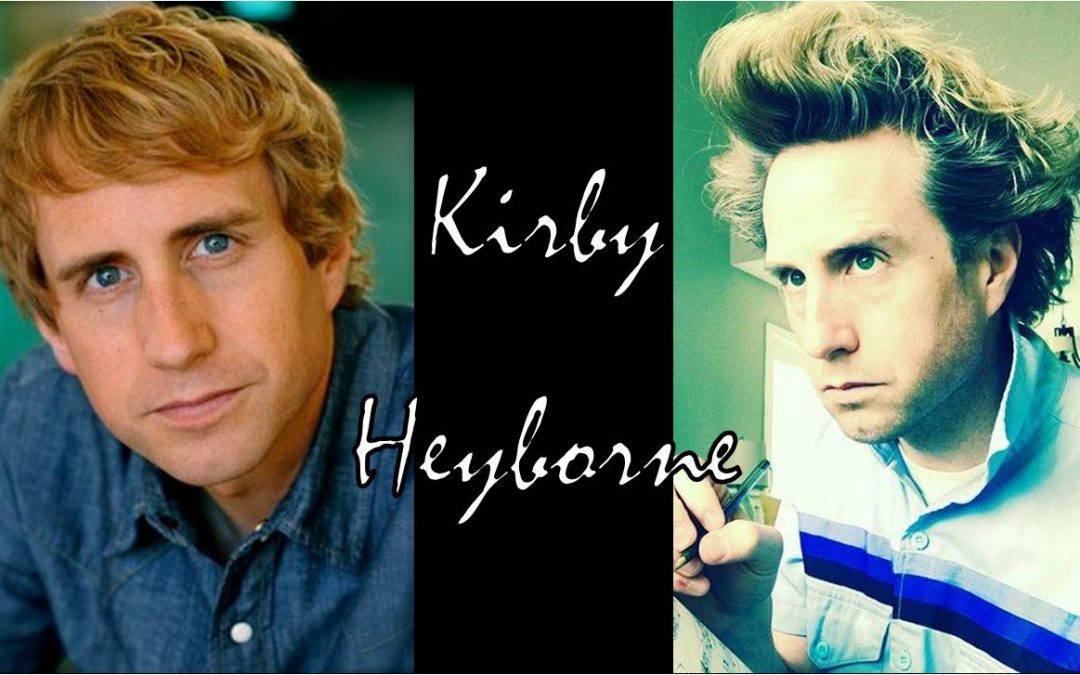 In this interview we get to know Kirby Heyborne, who is both an actor and a musician. He has released several CDs on which he sings and plays the guitar. However, Heyborne first became widely popular in Mormon culture after starring in the film The R.M. (2003). His first appearance in a non-LDS film was as “Teddy” in The Three Stooges (2012). Kirby is also an accomplished narrator, and has provided voice work for many novels, short stories, and non-fiction titles.

Listen in to hear more about what makes Kirby tick, what his current calling is, and who he would resurrect in order to make a movie with. I promise you will laugh at least once.