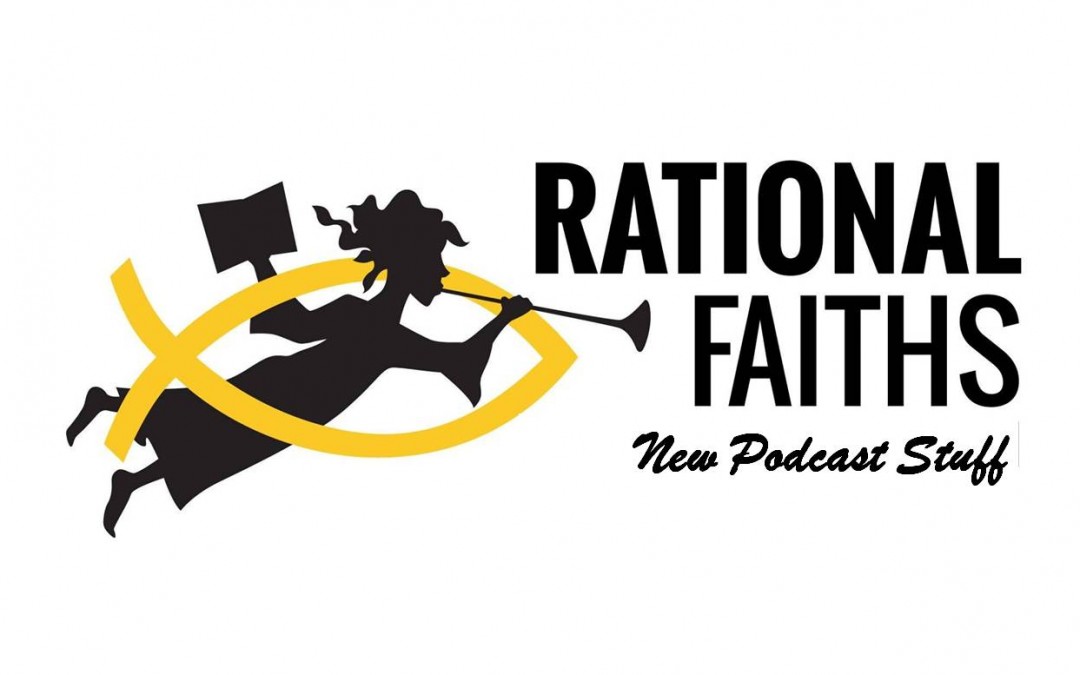 Here is a quick minisode to announce the success of the Liahona Children’s Foundation fundraiser as well as introduce some of the projects/series that will be featured on the podcast throughout the year, which include:

The title pretty well explains this one. For an example see the Mette Harrison interview, and look out for the Kirby Heyborne interview coming out later this month

History of Christianity (Me)

An audio summary, in serial episodes, presenting the History of Christianity using Diarmaid MacCulloch’s book as a guide.

Mormon Fiction Book Club (A Gaggle of readers, and Me)

A book club type of discussion about six great works of Mormon Fiction. We’ll be reading the Scholar of Moab, The Giant Joshua, The Miracle Life of Edgar Mint, The Backslider, Saints, and The Evening and the Morning.

[Mormons] At the Movies (Jared and Me)

A discussion and review of six R-rated movies that are selected on the basis of the 13th article of faith rather than the more rigid R-rating ‘standard.’ We’ll look for parallels between the films and Mormon thought and experience or perhaps ideas that challenge some common Mormon notions.