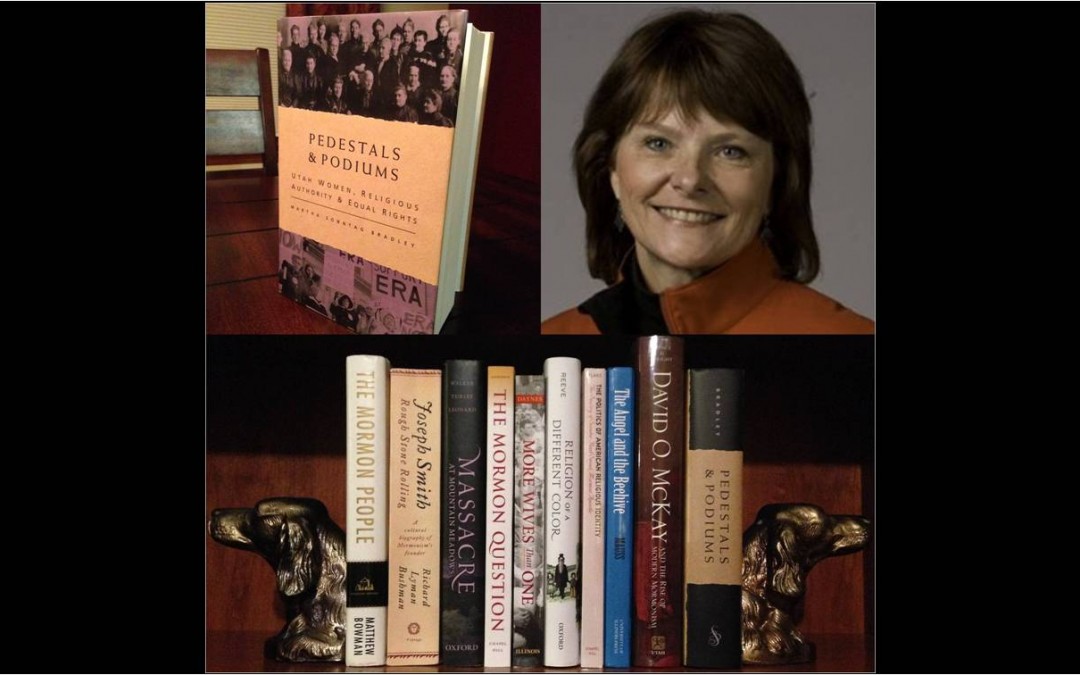 One event or movement that is still in the memory banks of many Mormons or just outside of the memory of the younger generation is the battle over the Equal Rights Amendment (ERA) of the 1970s and 1980s. In what became a culture war more than a discussion of women’s issues, the Mormon church proved to be an effective political machine in by substantially contributing to the defeat of the ERA which was central to the women’s liberation movement. One might argue that this experience laid the blueprint for the church’s later political involvement in the debates surrounding marriage equality of 2008 in California and nationally in 2014-15. It was during the 1970’s, and specifically the ERA debates, that the church developed the justification for ecclesiastical political involvement in the public sphere by claiming the that questions of interest are really moral ones rather than mere political ones

TL/DR: In this final installment of “Top Ten Books on Mormon History,” Ben and I discuss an extensive case study of how local lay members as well as top church leaders engaged in the political issues of women’s rights in the 1970s and 1980s via Martha Bradley’s Pedestals and Podiums: Utah Women, Religious Authority, and Equal Rights