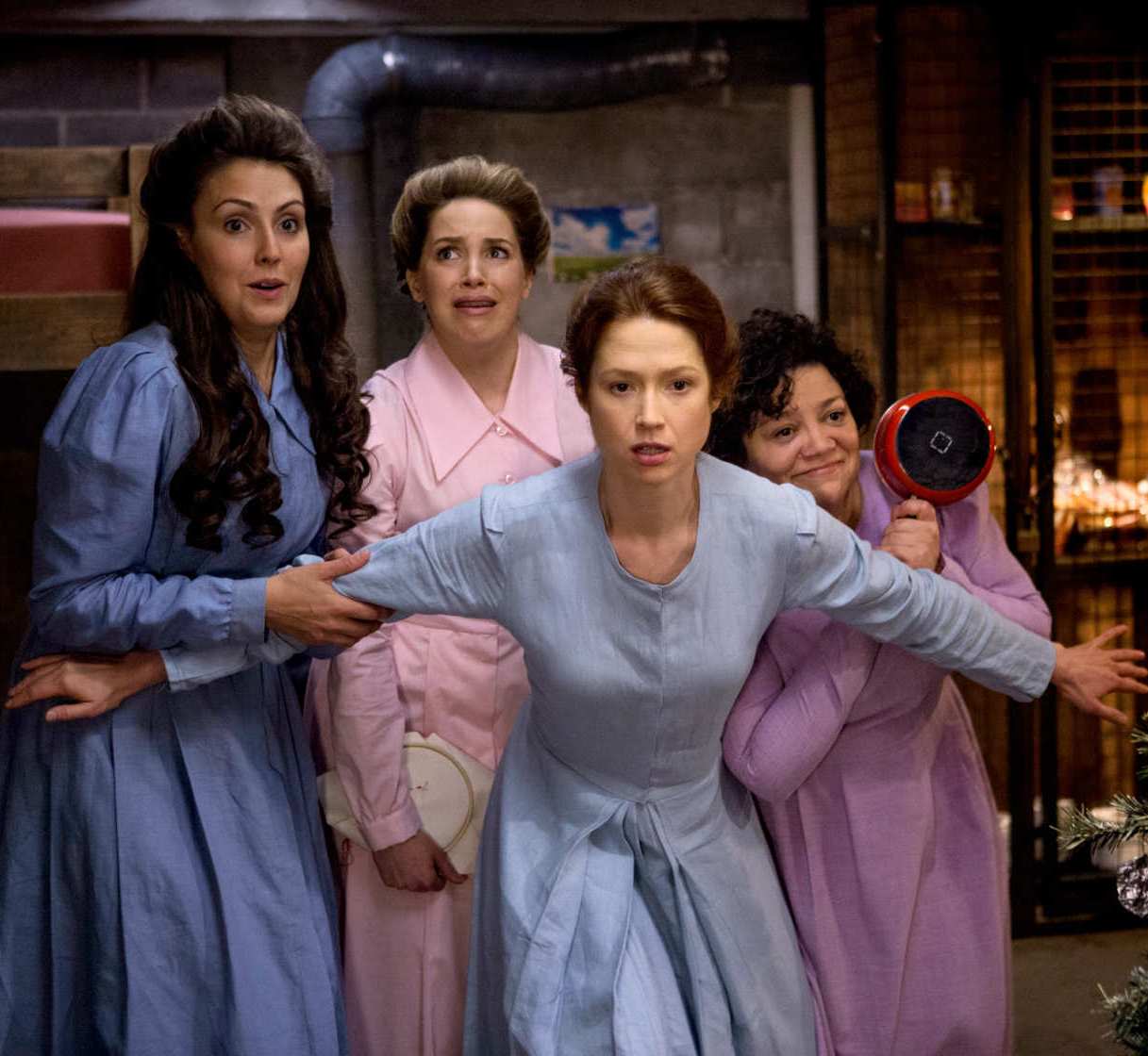 “People that are different than us are weird aren’t they? I get it. Different cultures and experiences and what have you, it makes sense. But people from obscure religions are not just strange but downright scary. Who could actually believe that stuff right?”

The above hypothetical thought or conversation starter is not too far off of reality. We often grant a lot of grace and normalness to mainstream culture and religion but not so much for minority religions and cultures. Further, we don’t really distinguish between our religiously informed morals and ideas and our ‘secular’ morals and ideals. Without knowing it, we conflate the two realms in our own religion/culture while we simultaneously think that we can identify the ‘nasty religious influence’ in other cultures. I think this is another manifestation of naive realism that we all suffer from. In this podcast episode religious studies scholar Megan Goodwin helps us see how this is done through media portrayals of negative religious stereotypes. We end up talking about lots of things related to how we think about religion and many of the points we consider are challenging to the narratives in our minds (I felt quite conflicted at various portions of the conversation, as you’ll probably be able to tell). We’ll certainly have to have Megan back to talk about more religious nerd topics but until that happens go check out some of the blog posts she has written. Start with this one about not hearing Elizabeth Smart, or this one about teaching new religious movements, and finally her piece on Kimmy Schmidt’s cult that we talk about in the podcast discussion.

Also don’t forget to contribute to the RF-LCF fundraiser here.

Note: At one point I said something about the ERA and incorrectly called it the Equal Rights Act. I should have said Equal Rights Amendment.