80: Top Ten Books on Mormon History – The Angel and The Beehive 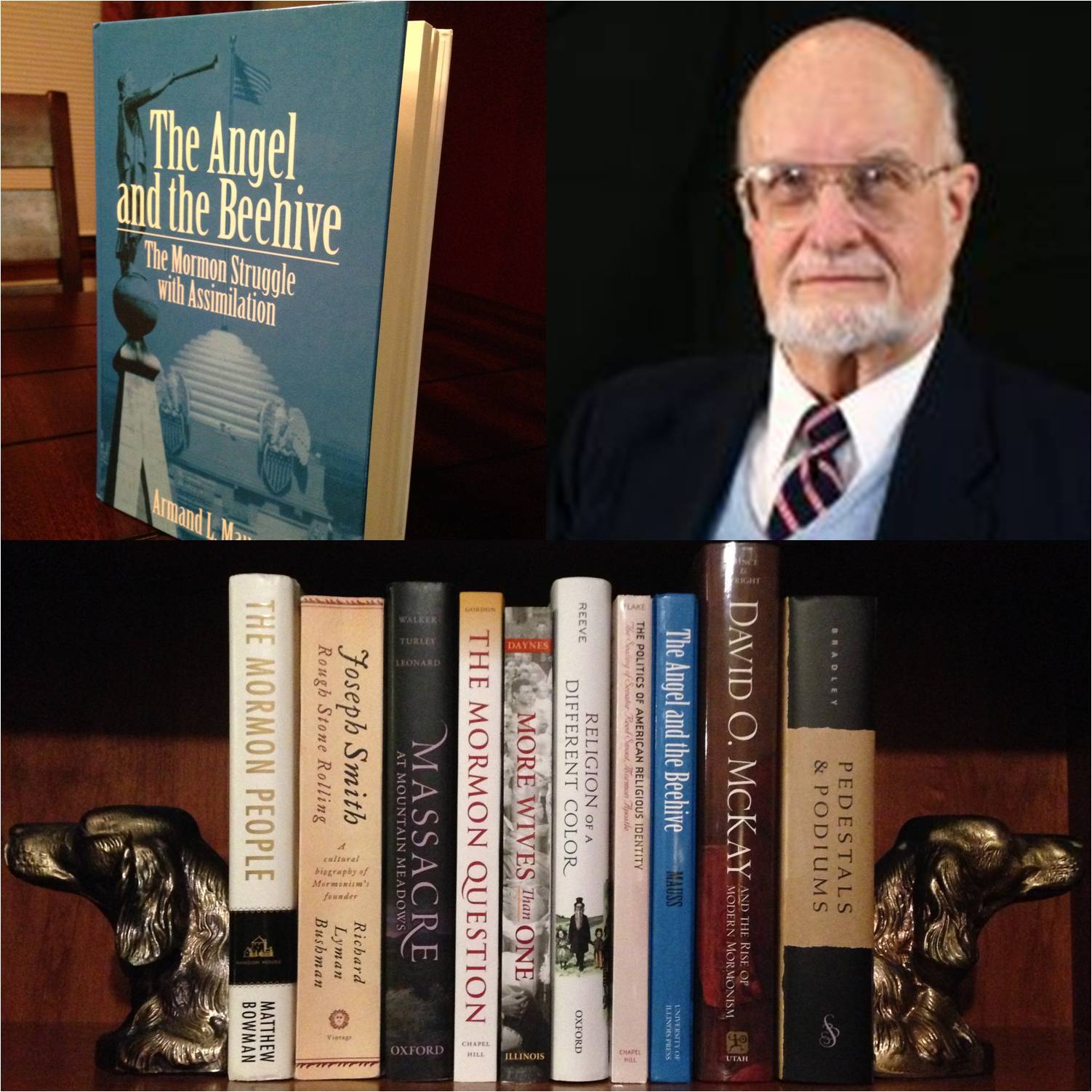 Mormon History has many tools that can be used to gain insight to the past. On particularly useful tool in understanding people and institutions is the discipline of sociology. Armand Mauss used poll information, survey data, and his own notes taken while in attendance at church, as well as work from other sociologists interested in religion to produce The Angel and the Beehive: THE MORMON STRUGGLE WITH ASSIMILATION. It is in this work that the terms assimilation and retrenchment gain traction in the Mormon Intellectual communities provide new means to understand how the church adapts to the changing social landscape. Armand’s book is insightful, balanced, and quite objective in describing the changing church as well as in situating Mormon social conservatism in relation to other religious groups in the United States.

TL/DR: In this eighth installment of “Top Ten Books on Mormon History,” Ben and I discuss a classic that came on the heels of the September Six excommunications and analyzed the shifting views of institutional and grass-roots Mormonism in the 20th century, The Angel and the Beehive: THE MORMON STRUGGLE WITH ASSIMILATION

Other books and articles mentioned in the discussion:

Currently the BYU Studies site in undergoing maintenance. As soon as they have things fixed I’ll link to the following article:

Griffiths, Casey Paul. “The Chicago Experiment: Finding the Voice and Charting the Course of Religious Education in the Church.” BYU Studies 49 no. 4(2010): 91-130

Rethinking Retrenchment: Course Corrections in the Ongoing Campaign for Respectability

Mormons and the Bible: The Place of the Latter-day Saints in American Religion (Religion in America)