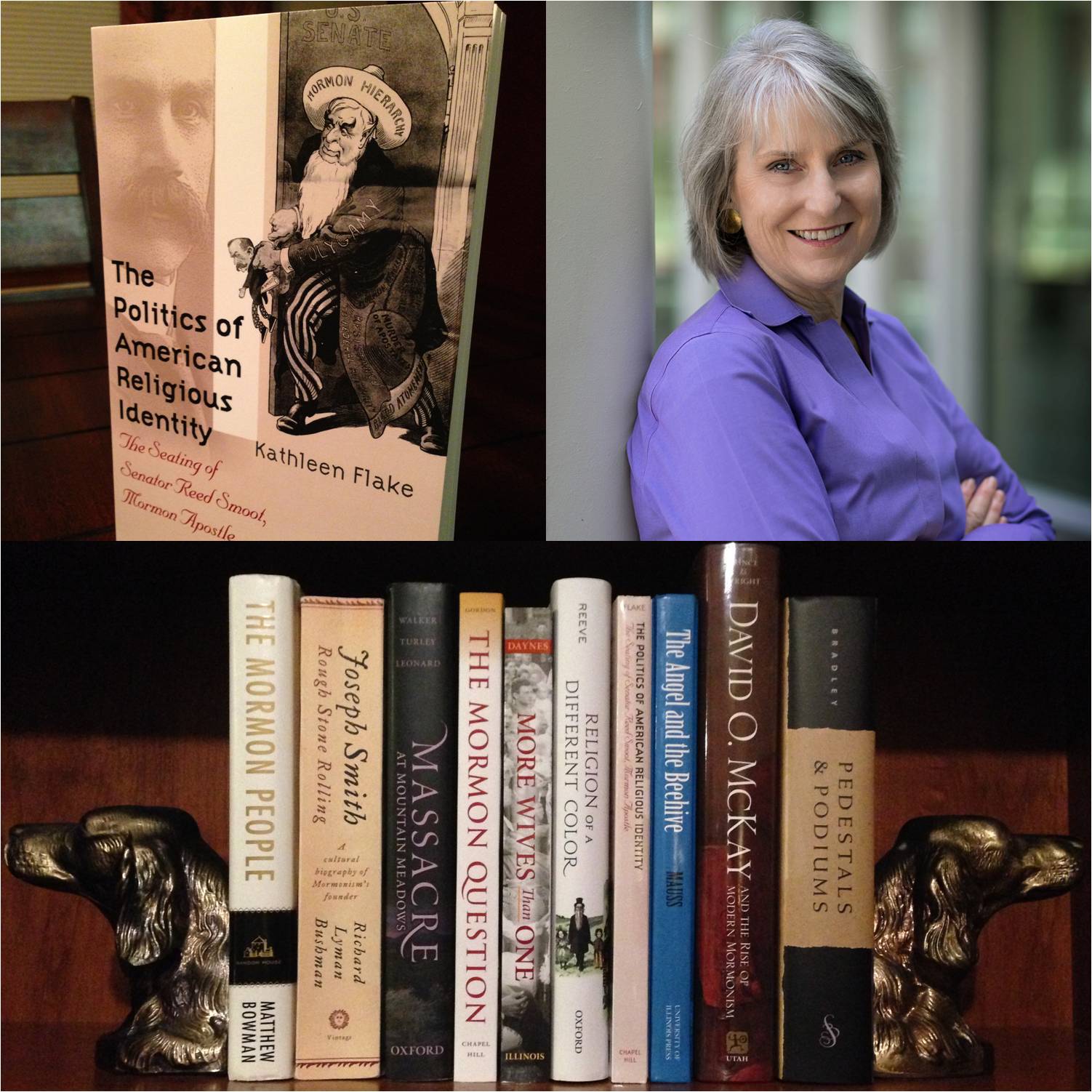 Many of the history books we read or hear spoken of relate to the 19th century and address topics such as polygamy, priesthood, temple origins, Joseph Smith, and the trek west. The 19th century Mormon experience feels so foreign to our 21st century selves that it boggles the mind in how we arrived at this highly organized institution from the wildly changing one of the 19th century.  Well, the turning point is the Reed Smoot trial starting in 1904. This is when polygamy was more aggressively abandoned and the early church origins were emphasized over the Nauvoo era doctrine and practice. Kathleen Flake produced a phenomenal work highlighting this era in The Politics of American Religious Identity: The Seating of Senator Reed Smoot, Mormon Apostle. Here is where the church had a choice to maintain the status quo and drift into dust pile along with other failed 19th century new religious movements or assimilate into the protestant American mainstream as much as possible. Joseph F. Smith chose the latter and is really the reason why we focus on the First Vision rather than section 132 of the Doctrine and Covenants these days.

TL/DR: In this seventh installment of “Top Ten Books on Mormon History,” Ben and I discuss a wonderfully written analysis on the beginnings of 20th century Mormonism, The Politics of American Religious Identity: The Seating of Senator Reed Smoot, Mormon Apostle.

For a short written review of Flake’s book read my take on my personal blog. Additionally a very detailed view of this era that focuses on more changes within the institutional church check out Mormonism in Transition by Thomas Alexander.