65: Top Ten Books on Mormon History – More Wives Than One 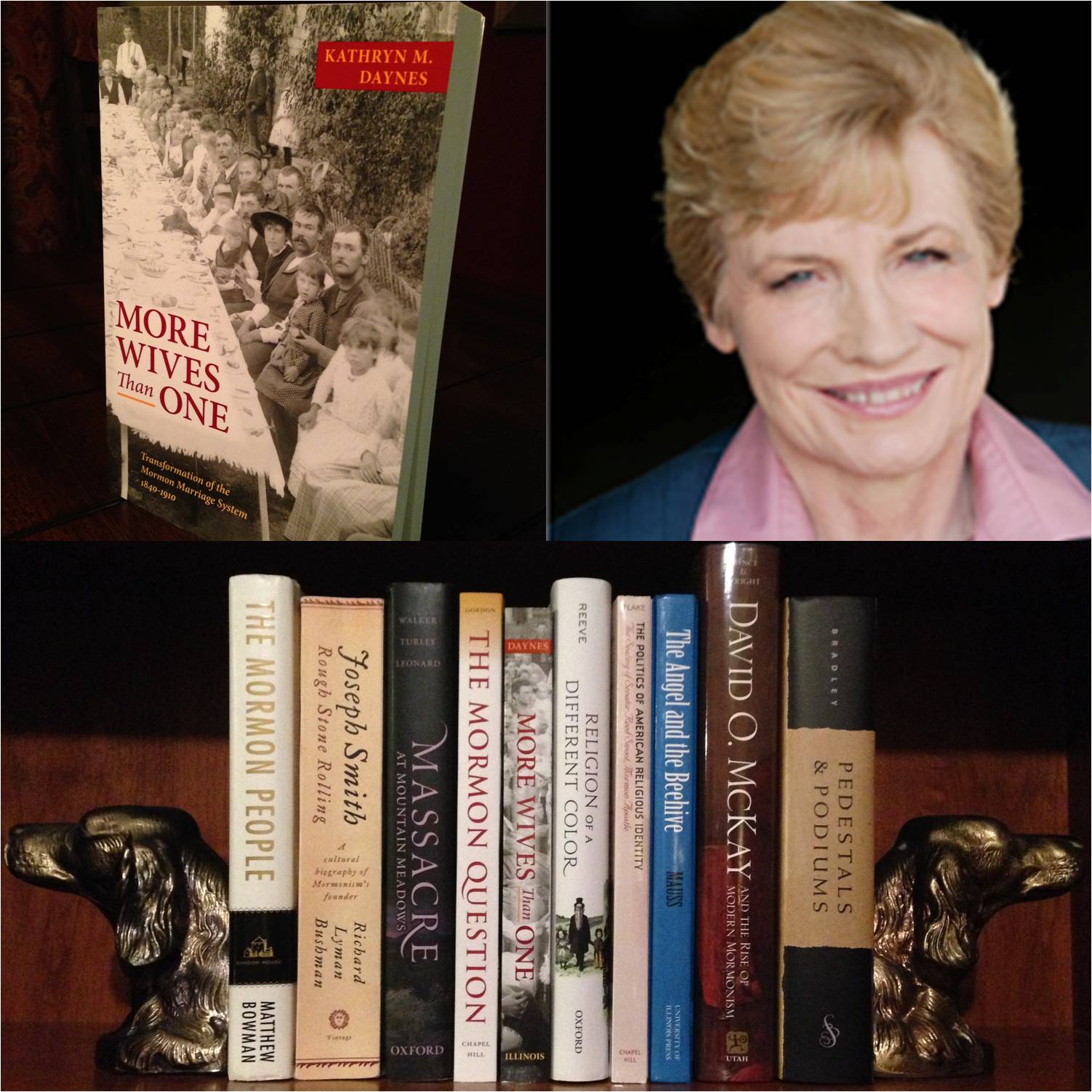 Daynes called More Wives Than One: Transformation of the Mormon Marriage System 1840-1910. Rather than offering a judgement call on the morality of polygamy Daynes gives us an academic overview of polygamy and a thorough analysis of the doctrine, justification, motivations, and lived experiences of those who preached and practiced polygamy. The book offers both anecdotes of “in the trenches” lived polygamy that you may have not heard before but also a great deal of statistical analysis that show us how the practice changed over time and what factors increased or decreased obedience to the principle. I enjoyed the entire book but the final chapter was worth the purchase price itself as she synthesizes the social norms was that were abandoned and then replaced with new norms (polygamy) then forcibly abandoned again. She ends with a few pages on fundamentalist splinter groups that seem to go through similar periods of anomie (normlessness) but in an age when it is increasingly difficult to live separate from wider society.

TL/DR: In this fifth installment of “Top Ten Books on Mormon History,” Ben and I discuss a wonderfully written analysis on Mormon polygamy, More Wives Than One.

For a more detailed treatment of the final chapter, which Ben and I largely ignore, read my review of the book on my personal blog.