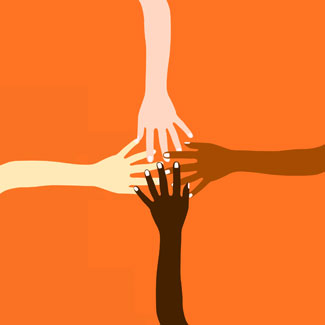 Since the release of the church essay on Race and the Priesthood and up to the recent Charleston shooting race has been a constant topic of discussion in online Mormonism, and in the wider culture. For many white members there is at least a tinge of collective guilt for the atrocious history of race in the Mormon church. The guilt can do one of two things, it can cause one to reflect on themselves and the ways their internal innate or culturally reinforced racism comes out and how it might be tamed, or it can push one to a defensive posture and become silent or further removed from the important, yet uncomfortable topic of race. I think more often we retreat to a “safe place” and talk about more pleasant topics rather than continuing to confront our own racism, and we need to do better than that. We need to confront this problem in ourselves. The goal of this episode is to provide a framework and some resources for us to do this deconstruction of privilege and get ourselves on a better trajectory aimed at equality.

Links mentioned in the discussion:

Op-ed: The ‘white privilege’ of my church does not extend to me

Fresh off the Boat