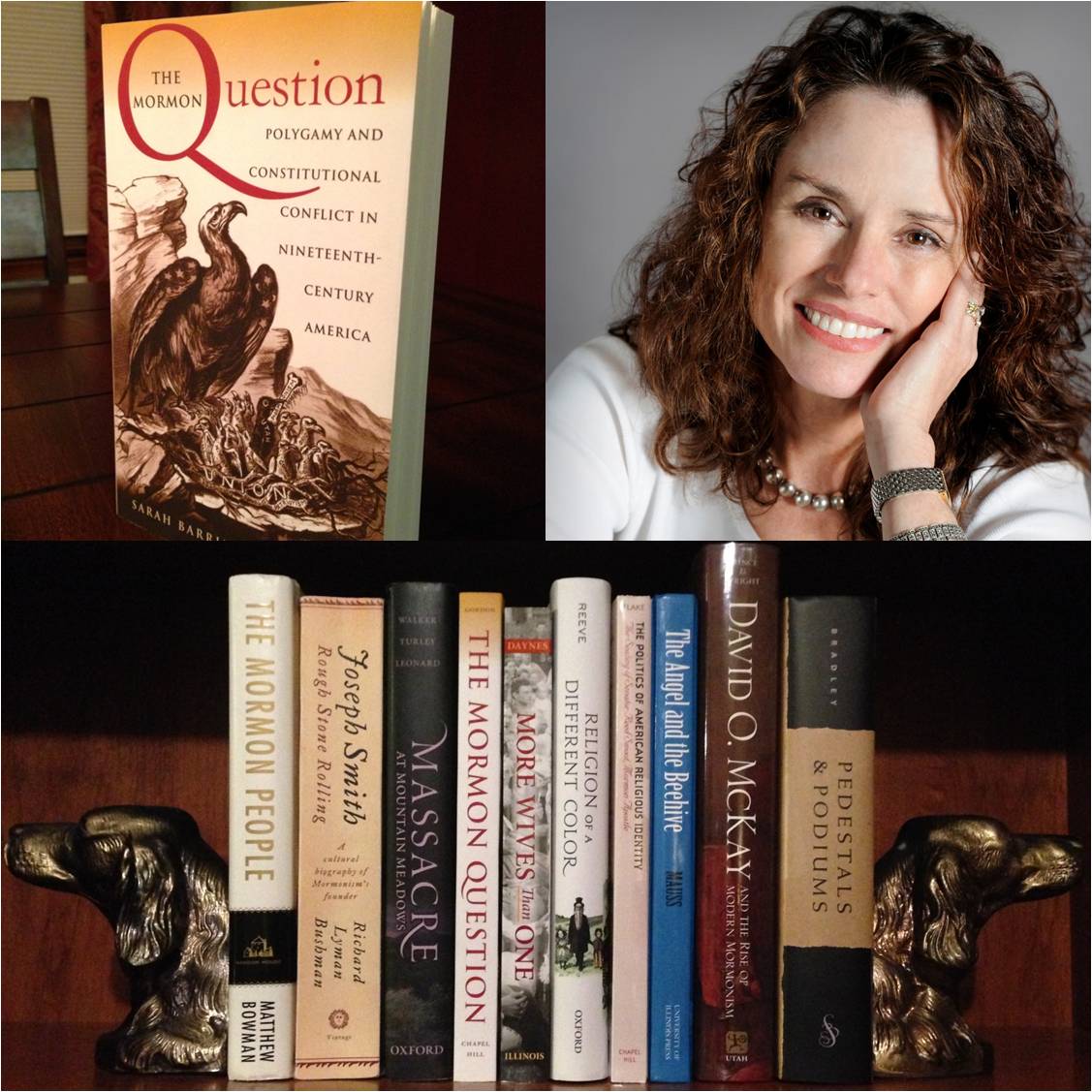 Did the wider world shape Mormonism or did Mormonism shape the wider world? In Gordon’s The Mormon Question it is clearly shown the the answer is yes and yes, at least in the United States. As a late comer to studying American history I am finding that many assumptions I have held about current interpretations of the constitution, American religious liberty, and the separation of church and state being relatively constant and unchanged since 1776 are … flat out wrong. The development of constitutional interpretation, freedom of religious practice and belief, as well as states rights has been a wild ride full of irony, and motivated reasoning by all parties.

In this fourth installment of “Top Ten Books on Mormon History,” Ben and I discuss one of the most respected academic books on Mormon history, The Mormon Question.