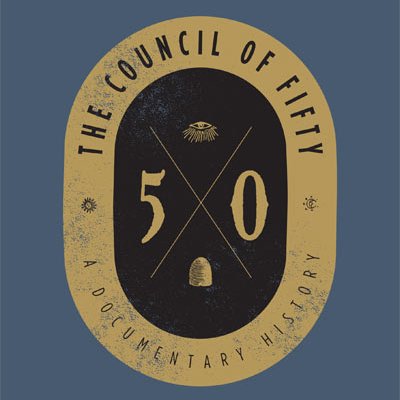 Ever heard about a Council of 50 men in the Mormon church that was discussing an invention of liquid fire that could destroy an army or a navy? Did you know there was a Mormon Council that sometimes wrote its minutes in code, and its members took oaths of secrecy complete with penalties?  Come listen to Jedediah Rogers talk about his new book “The Council of 50, A Documentary History.”   In this podcast we discuss the Council of 50 functioning for 40 years under three different Mormon Prophets, who all had themselves crowned as prophet, priest and king.  Joseph Smith created this secret council to guard the church and polygamy and help campaign for his US presidential bid.  After the succession crises, Brigham Young used the Council to help plan the trek West and it then became the secret de facto political government of Utah.  John Taylor then reconstituted the council during a period of opposition in regards to polygamy.  This book is available through Signature Books and is a must read for anyone interested in early Mormon history.

In this episode Gwen Hutchings interviews Jedediah Rogers, the author of The Council of 50: A Documentary History.