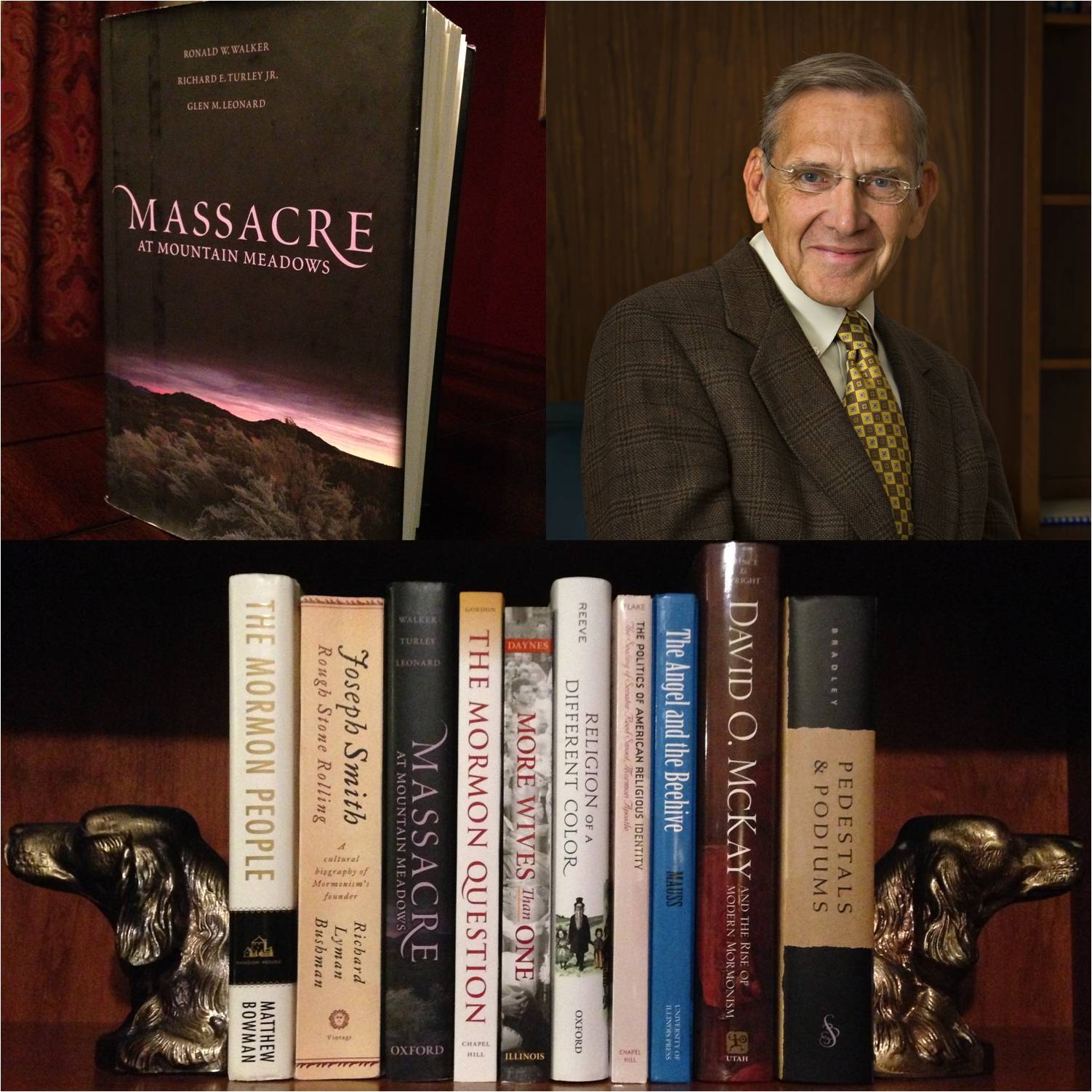 A more disturbing week in Mormon History cannot be found to replace the second week in September of 1857. The 9/11 attacks have given us an eerie reminder of fanatical violence with religious ties. The Mountain Meadows Massacre is a topic we generally ignore on Sunday and proves to be a a shock to members, like myself, the first time they learn of the horror that occurred in southern Utah. Philosophers, and theologians have been grappling with the question of “what makes people go wrong?” for centuries and we continue to grapple with this question. We seem to intuitively cast characters in horrible events as angels or saints, but, as our study of Mormon history tends to teach us over and over, those types are not always able to fit nicely within the documentary evidence and if we look around us we see potential villains and heroes in each and every one of us. A study of the 1857 massacre, other equally atrocious historical events (the Munster Rebellion and the 9/11 attacks for instance), and key psychological experiments on authority and violence should always remind us that there is nothing virtuous in unchecked authority and blind obedience.

In this third installment of “Top Ten Books on Mormon History,” Ben and I discuss Massacre at Mountain Meadows.

The Psychology of Evil