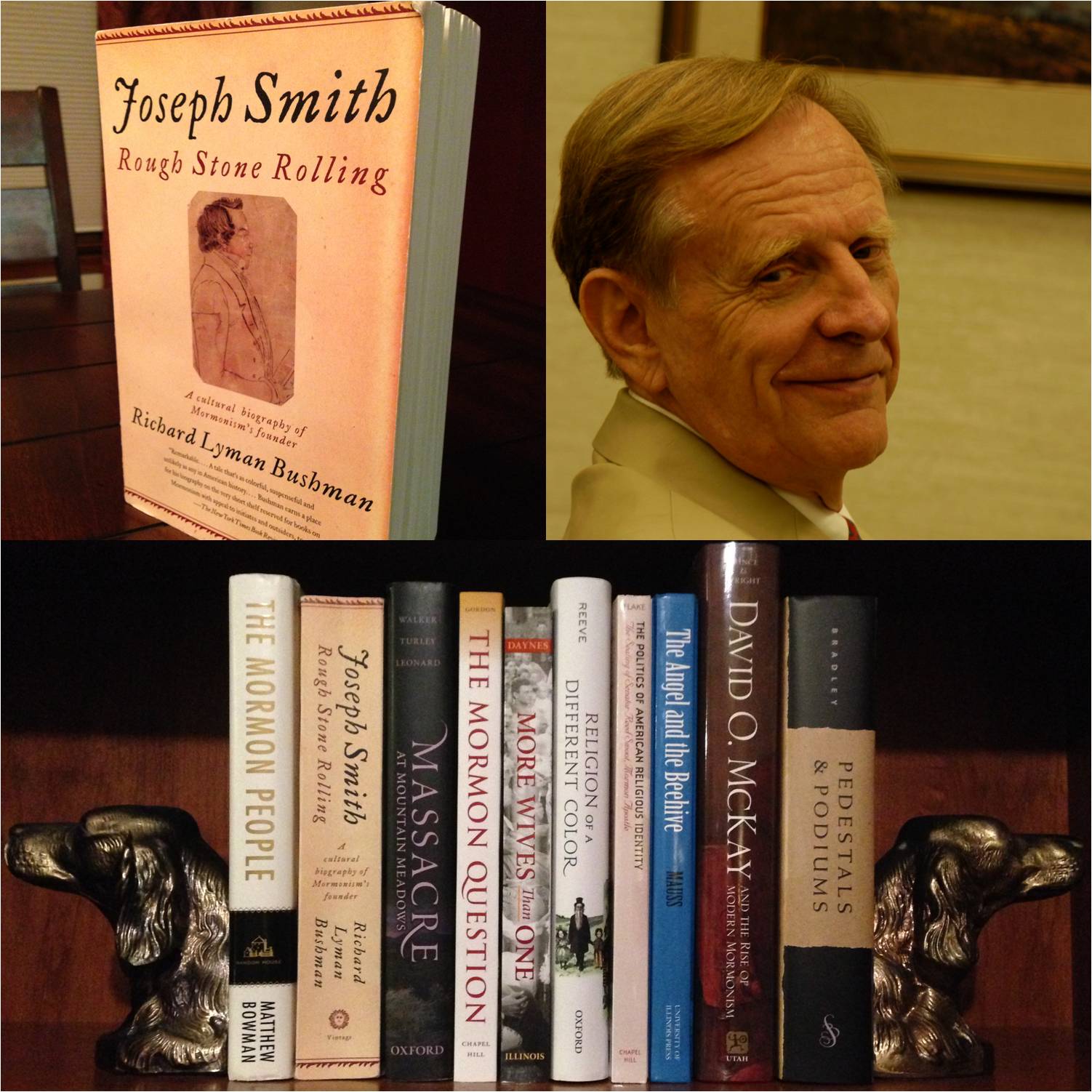 Okay so this one breaks the criteria a little bit, well let’s just say it bends the rules by being on the longer side of things. Rough Stone Rolling is a hefty little history book but it is an important one. Bushman gives a candid yet sympathetic view of Joseph Smith’s life. He is the founder of the Mormon Faith and more than any other one individual has shaped, colored, inspired, and frustrated the minds of Mormons. It is important for all Latter Day Saints to know Joseph better than they did before, Rough Stone Rolling is a great way to accomplish that end.