50: Top Ten Books on Mormon History – The Mormon People: The Making of an American Faith 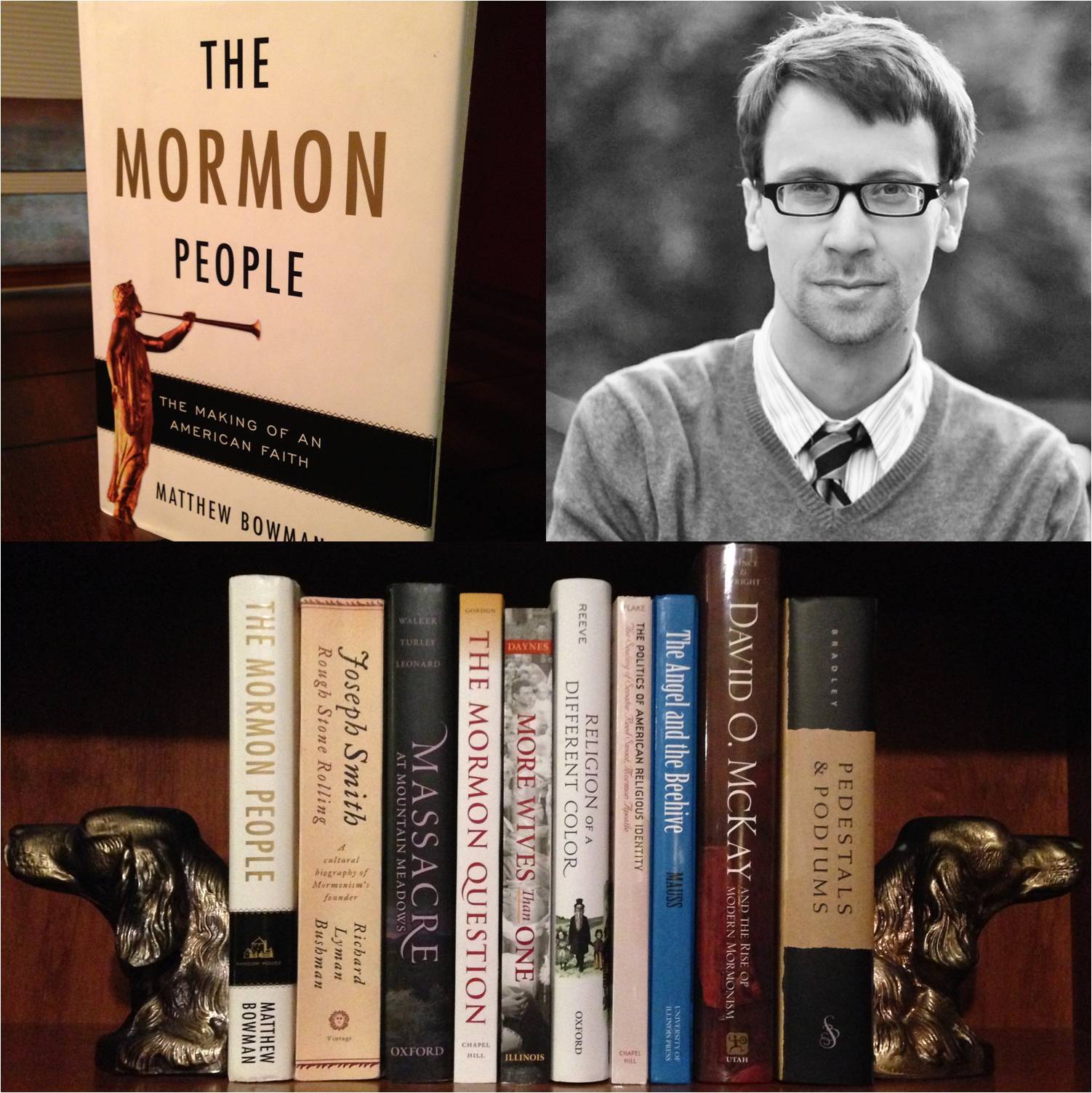 Where did Mormonism come from?

What is it’s purpose?

Where is it going?

We don’t have the answers to the second and third questions due to a discernment and prognostication deficiency at Rational Faiths. Until we fix that we’ll keep working  on answering the first question, through reading Mormon history.

For anyone new to studying Mormon history the volume of quality written works quickly becomes overwhelming. In an effort to prioritize the reading for a Mormon history neophyte Ben Park has developed a list of ten Mormon history books that will leave the reader with a sound historical understanding of the Mormon Story.

In this inaugural installment of “Top Ten Books on Mormon History,” Ben and I discuss Matthew Bowman’s The Mormon People: The Making of an American Faith.