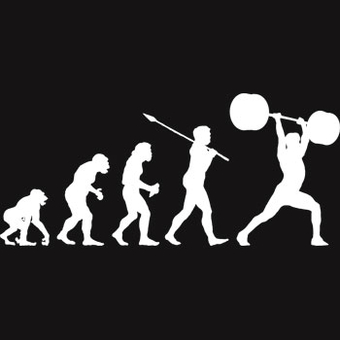 As I sat in on an institute class with my future wife I remember the instructor passing out colored photocopies of quotes and fun little insights. One of the “insights” was a listing of the elements found in the earth next to a listing of the elements found in the human body.  The point, I imagine, was to show that we are created from the dust of the earth, as suggested in the second creation narrative found in Genesis 2. Of course we are made of this earth. Did the instructor hope to assuage our fears that we are actually made from the dust of Mars? It is strange I think, the ways we try to prove our scriptures with “science,” or at least with sciencish babble of some form, while simultaneously bristling at discussions of the big bang, an earth billions of years old, and biological evolution.

In continuing our discussions with Mormon Scientists we talk with Steve Peck, our favorite evolutionary biologist from BYU (or anywhere). Hopefully this discussion can help us bristle a bit less. In our conversation Steve and Ben mention several books and blog posts, look in the links below for those references.

“Why Evolution is True” Book

“Wonderful Life: The Burgess Shale and the Nature of History” Book

I almost forgot the mention. On the colored handouts this LDS Institute instructor misspelled the word evolution. For some reason he wrote it out like this, “EVIL”ution. Not sure what he was trying to say.