32: Scriptures: What are They Good For? 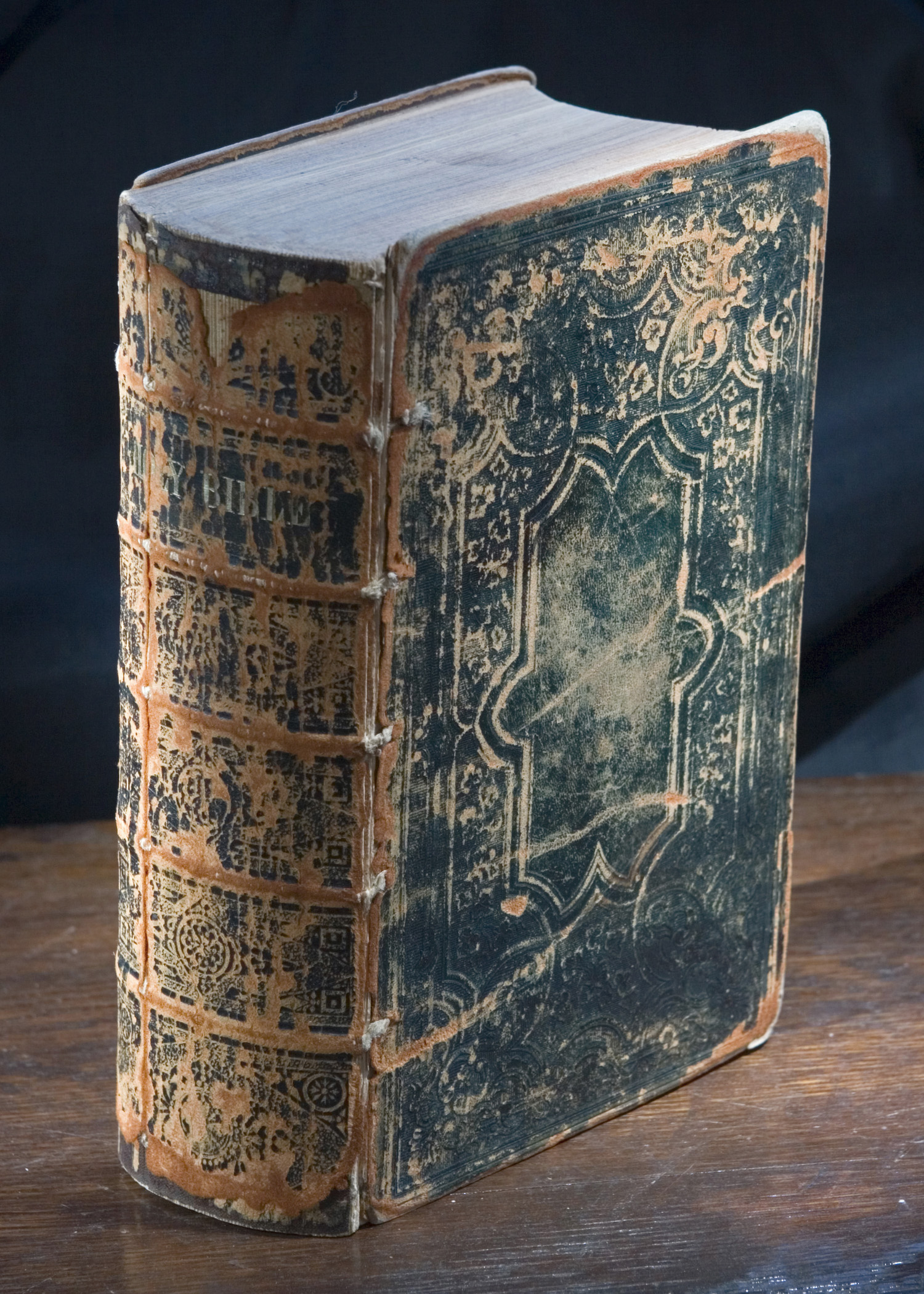 Living in a modern or postmodern world while remaining religious and dedicated to sacred texts becomes more and more problematic for many, since they feel like they are being pulled in two different directions. How can Mormons make sense of and use texts that (1) are of undoubted ancient origin (the Bible), (2) present themselves as being of ancient origin while emphasizing their spiritual transmission in modern times (the Book of Mormon and parts of the Pearl of Great Price), (3) are of modern but now temporally distant origin (the Doctrine and Covenants and other parts of the Pearl of Great Price)? The question of quintessentially contemporary “scripture” might also be asked: (4) What of general conference addresses or other authoritative pronouncements circulated quite recently, especially as these recede into the past? The usefulness of texts produced in or addressed to a past age isn’t clear. And this problem becomes only more serious as serious questions about the historicity of scriptural texts are raised. It is further exacerbated by the fact that, as time progresses, apparent contradictions among authoritative sources arise. In this discussion we talk about what scripture means to a religious community and share possible ways we can use in approaching scripture.