You Can Care About More Than One Thing 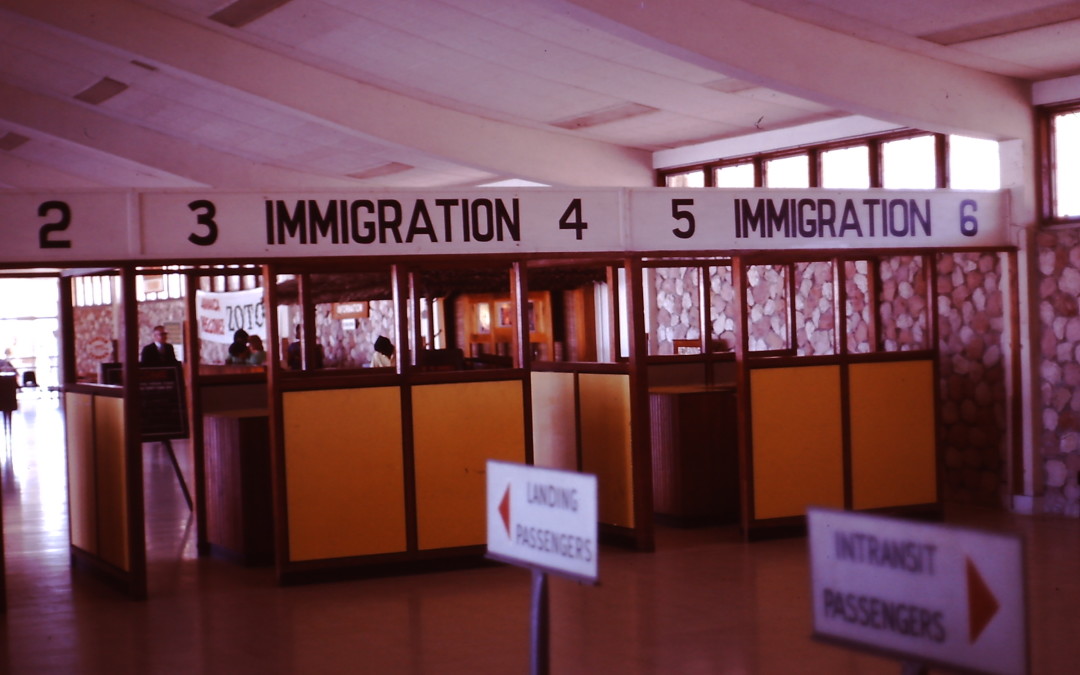 I am so tired.

So, this week President Nelson made us all question whether he really was Boyd K. Packer with a mask on (too soon?), it was awkward and strange and sad and better and longer articles have been writen about that. This is not one of them.
Right now among Mormondom, we are experiencing a crisis in the LGBTQIA community.

But what if I were to tell you it wasn’t the only community being sacrificed?

Currently, ICE is rounding up families- they are trying to get into schools, they are lying to people, they are going into houses under false pretenses and taking mothers and children from their homes, tearing families apart.

To immigrant activists President Obama is known as Deporter-in-Chief because more immigrants have been deported under his presidency than any other before him, and yet, while families and individuals are having literal violence inflicted on them there is such a huge silence in the progressive Mormon world.

Now, some facts for you:

I know that last one came as a shocker to some, but it’s true. Mormon Latino LGBTQIA folks exist. The LGBTQIA fight has become so centered on white gay men that there is an entire section of the LGBTQIA population that is being ignored because the only welfare being focused on is that of white cis gay folks.

From my very heterosexual deportee experience, I can tell you that living with the fear that your entire life might be ripped from you is terrifying. Living with the reality of having to somehow make a life after it is is doubly so. My ordeal left me with  PTSD and severe depression diagnosis, because, believe it or not, ICE detention centers and jail do not make for uplifting spiritual experiences.

I cannot imagine what it is like to have to come back or to live with the fear of being sent back, with a 3 or 5 or 10 or lifetime ban added on while fearing for your physical safety. Latin American countries still experience a lot of homophobia, and gay, lesbian and trans folks are murdered and discriminated against because of this very macho fueled culture. This fraction of Mormonism has to live with the knowledge that their religion has no place for them, and their Mormon community doesn’t either, because the only space they have made is for a white movement.

And so, I am here to tell you: Stop being lazy. You can recognize more than one persons humanity. Stretch a little.
You can care about more than one thing. The church is denying the existence of these very people, many of them members of the church. What are you doing to call them to task? What are you doing to break the silence? How different are you to the church organization that asks that they be handled with silence, who renders them invisible? How are you any different?

LGBTQIA Latinos cannot separate their LGBTQIA-ness from their Latino roots because they are both, and I am so upset that the Mormon community that cries for its love of them fails to see that they are only loving a fraction. What good is it to fight for heaven if no one can bother to fight for your basic earthly safety?

I don’t know that this is going to do anything. I have no faith in my Mormon community. I am heart broken about this- that the only attention available seems to be to a very sectioned off portion of the LGBTQIA community, and a small portion of Mormondom in general.