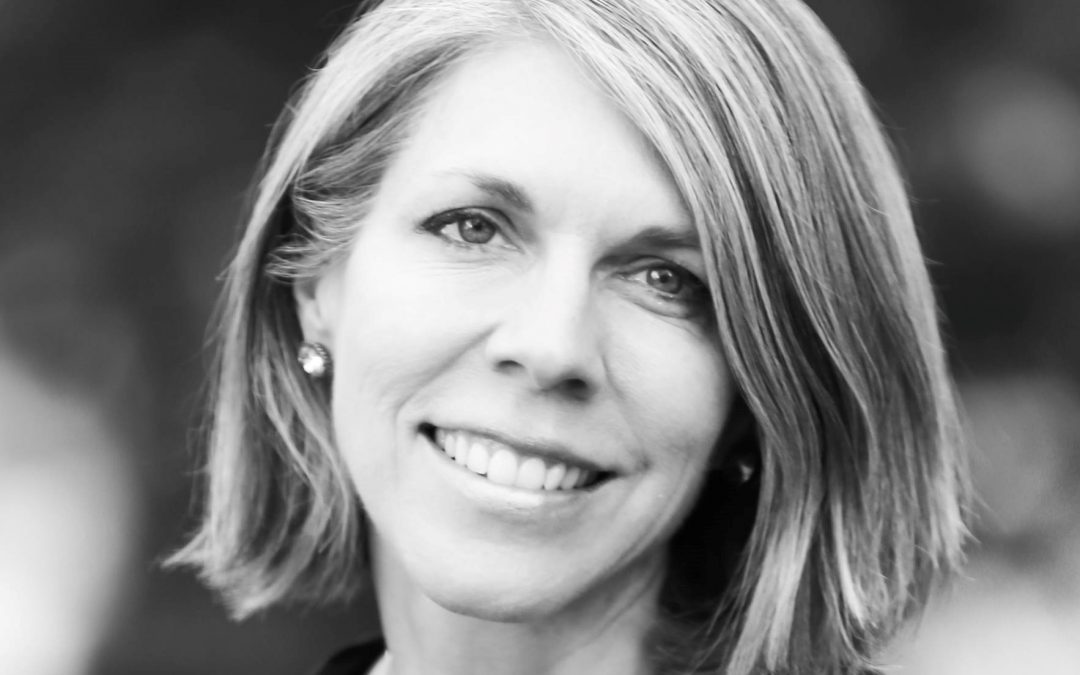 Here in the 21st installment of the “Ask a Mormon Sex Therapist” series Jennifer responds to two new questions. The first question asks about “dirty/degrading” talk during sex and the second asks for advice on teaching about sex in a positive way.

Also check out some of Jennifer’s Christmas sale HERE.