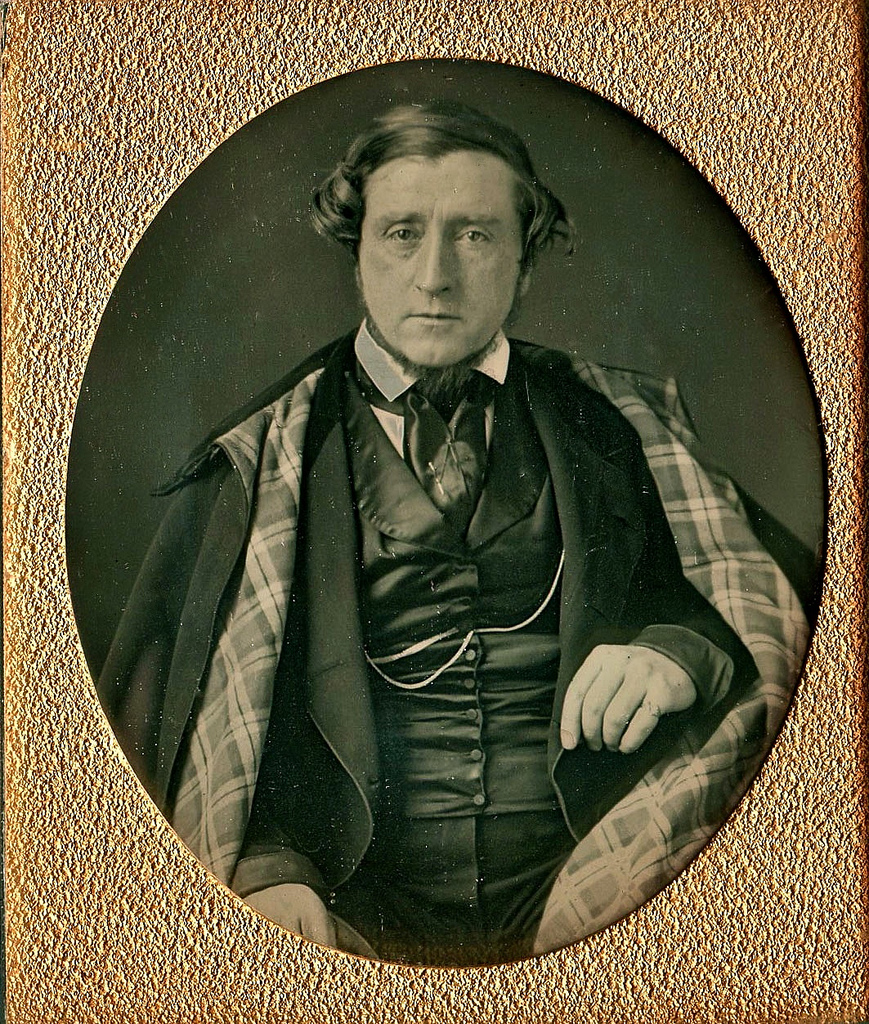 The Mormon dating world is rife with expectations and standards. One of the most golden ones has been that women should seek out an RM (returned missionary) for any worthwhile long-term relationship. Apparently the longer the name-tag is worn, the more sin and error fall off the wearer’s spirit, helping them become more superior. It’s totally in the Doctrine of Great Price somewhere. However, it’s important to know what kind of RM you’re dating. I think we’ve all heard the story of someone’s roommate’s cousin who was getting really serious with a great RM, only to find out he was not what she thought he was. All the dates on horseback, talk of starting a militia, and his obsession with settling any open plot of desert he could find, all started to make sense. She was dating a 19th-century RM. Below are some tell-tale signs to look out for.

1. He loves the hymn “In Our Lovely Deseret”
And not in an ironic way. 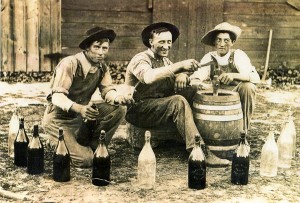 2. He keeps bringing beer to ward parties
He insists it’s OK because he brewed it himself.

3. He says he wants to go on double-dates…
But he never brings someone for your roommate

4. He can’t settle down in one place.
Look, we get that young men are restless…but we’re talking restless with this guy. Every few months he leaves his apartment in the middle of the night and camps out on your lawn for a few days. He claims that his roommate’s insistence that he do more to help out around the house was really a veiled threat that everyone in the apartment was planning to sack and burn his room that night.

5. Trek gives him PTSD
Though he does love the clothes

6. He always wants to play “the stick game”
And no, it’s not an innuendo.

7. He inexplicably hates everyone from Missouri
Your cousin from Missouri asked if she could borrow his pencil. He said no, then tried to kill her. It was really awkward.

8. You visit-teach a woman from Central America that he won’t stop referring to as “The Lamanite-woman” even after you explain why it’s inappropriate
Wait…I think I’m getting this one mixed-up with modern RMs.

9. He believes the moon-landing is fake because…
…that picture is not what people look like up there. 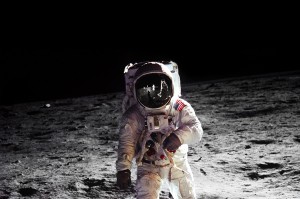 10. He used to be married, but while on his mission, his ex-wife “Dear John-ed” him for a Church leader.
But he totally got back at her by marrying four of his converts.

11. He doesn’t get your “Princess Bride” references
This is the biggest clue of all. If you say “You keep using that word, I do not think it means what you think it means”, “Inconceivable!”, “No more rhymes now, I mean it! Anybody want a peanut?”, “As you wish”, or any other quotes from this film, most RMs will enthusiastically say something from the film back to you, or at least show some sign of recognition. If you say something and he gives you a look as empty as an oxen skull, you know something’s off.

What other warning signs should our readers know about?