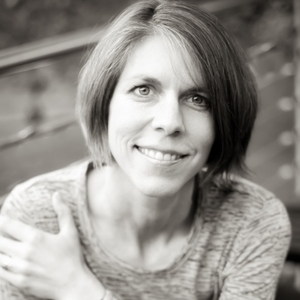 Here in the 14th installment of the “Ask a Mormon Sex Therapist” series I discuss a fascinating research article about sexual arousal with Dr. Jennifer Finlayson-Fife (title and abstract below) and Jennifer fields a question about the frustration a couple is experiencing derived from not being able to experience orgasms through intercourse alone.

Here is the title and the abstract from the article we discussed.

Also I mentioned the 13th part in this series wherein the controversy over oral sex and prophetic counsel are both discussed and articulated in writing. Lastly here is a link to the Ian Kerner book that was mentioned, She Comes First.

Dr. Jennifer Finlayson-Fife is a psychotherapist who focuses on issues surrounding female sexuality and feminism within the LDS framework. She holds a PhD in Counseling Psychology from Boston College where she wrote her dissertation on LDS women and sexuality. She has taught college-level classes on human sexuality and currently has a private therapy practice in Chicago. In her private practice, she primarily works with LDS couples on sexuality and relationship issues. She also teaches online courses to LDS couples on these issues. She is married, has three kids, and is an active member of the LDS church.