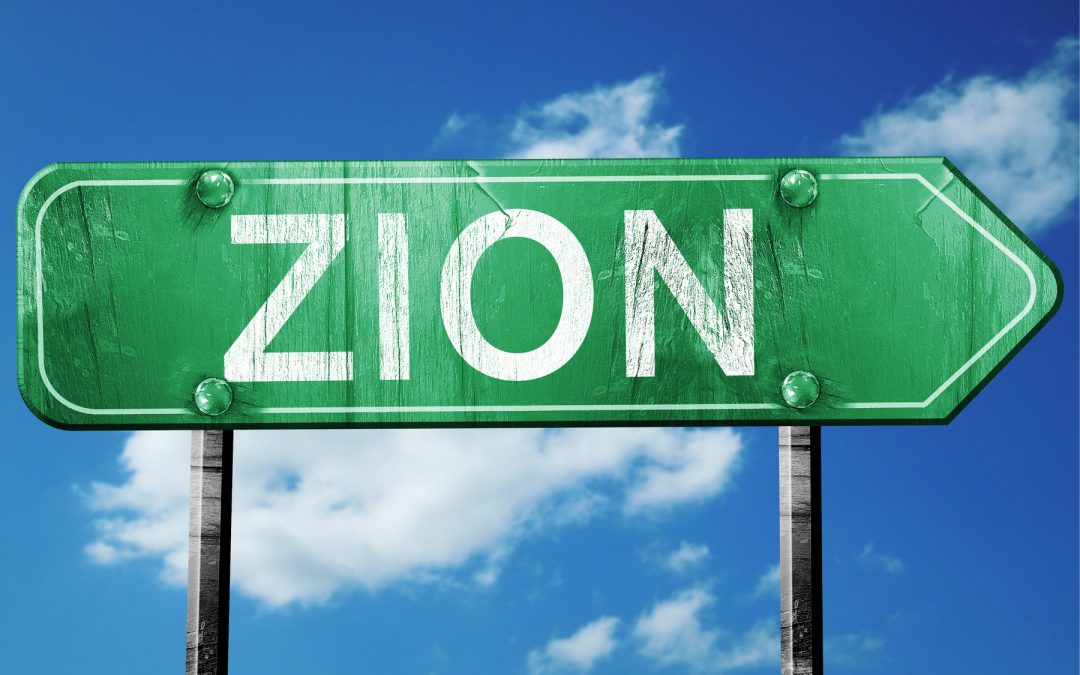 If Joseph Smith had an authentic experience with the Divine (which I think he did), and if his experience was prophetic rather than strictly personal (which I think it was), his emerging vision of Zion was pretty much inevitable.

To put it another way: The most compelling evidence that Joseph Smith had an authentic experience with the Divine is not that he organized the church or transcribed the Book of Mormon. It’s that he tried to establish Zion.

The church should always be an instrument. It should never be about itself (what Pope Francis courteously calls being “self-referential”). Specifically, it should always be about the greater goal of establishing Zion, building the Kingdom of God (in the broad sense), and creating opportunities for the world to realize the full measure of its creation.

The Book of Mormon doesn’t prove the church is true or Joseph Smith was a prophet. But whether you take it all literally or not, it does clearly describe how people can prosper together when they are unified and how they can fall apart when they become divided. It’s not just a “pride cycle” based in attitudes. It’s an “inequality cycle” firmly rooted in material conditions. Perhaps this is one sense in which the Book is, in Joseph’s effusive words, “the most correct.”

Back in the 1830s when the world was lying in sin, it apparently wasn’t that people didn’t believe in Jesus Christ or were baptizing their kids at the wrong age. It was that one man “possess that which is above another” (D&C 49:20). Eliminating inequality takes more than restoring proper ordinances or authority. It takes fundamental changes in social and economic relations. That’s what Zion was supposed to be about.

What has changed since the 1830s? Specifically, has inequality diminished to the point that we no longer need to address it? That is, do we no longer need Zion? Or, to very roughly paraphrase G. K. Chesterton’s quip about the Christian ideal: has Zion been tried but no longer needed, or has it been found difficult and no longer tried?

Mother Teresa recognized that “we have forgotten we belong to each another.” What could happen if we started to remember? First, we might see the moral flaws in our current systems (for example, Wendell Berry said our economy is based on “the breaking of all ten of the Ten Commandments”). Then we might start considering other possibilities until finally, something Zion-like might be able to break out.

Zion is not a curious tangent of the Restoration. It is one the most real parts, a part that might have the potential to change the world. It’s not the only thing out there that could, but it’s the most useful thing Mormonism can bring to the table.
The best idea in Mormonism is that we are all connected to God and to one another. That’s the reason for Zion. The worst idea is temporal self-reliance, along with its pious sibling, personal salvation. They’ve permeated Mormon culture, especially in the U.S., and seriously weakened our ability to exercise our moral imaginations as we seek Zion.

Jesus was the incarnation of God in the sense that he lived in the world, day to day, as God would live. In the same way, Zion is an incarnation of the Kingdom of God. It’s not just in your heart. It’s not just an abstract ideal. It’s on the ground. It’s real people doing real stuff in a real place—and doing it together.

Zion, or something like it, is absolutely necessary. It’s also highly improbable. But as T.S. Eliot said: “For us, there is only the trying.”

Jim is a sociologist by trade. He and Merrie live in colorful Salt Lake City, trying to be Green, vote Blue, and cheer Red.

All posts by Jim Smithson