The world is wide enough for Hamilton and me 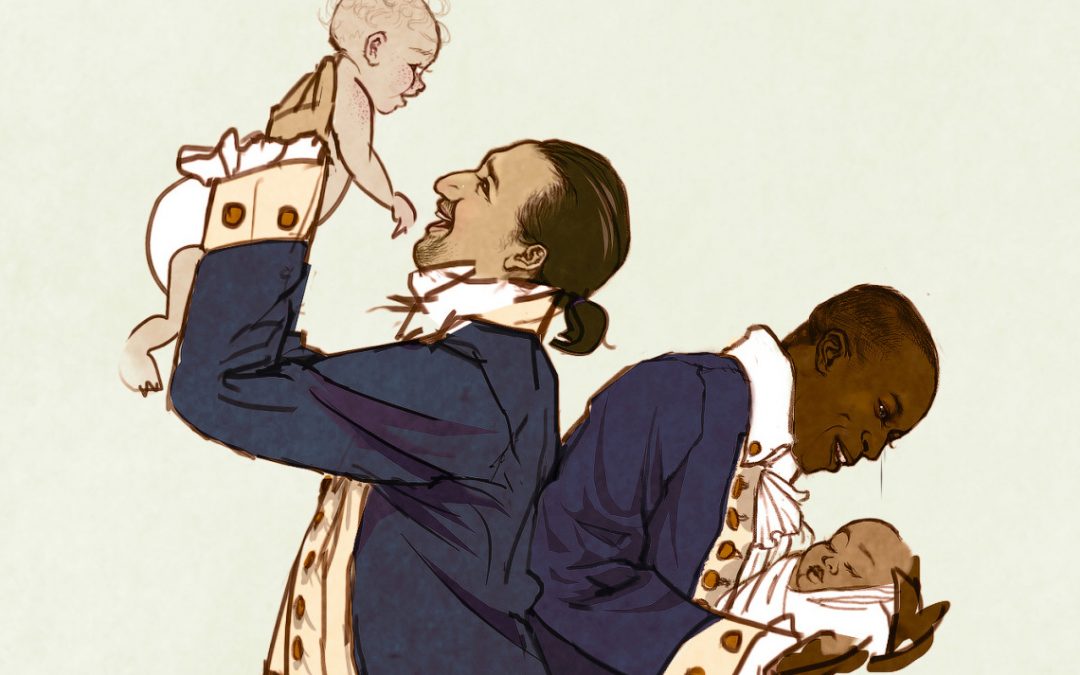 I read the Federalist Papers for the first time when I was 18 years old. What else should a college-bound aspiring political science major be reading?

I left for my mission after my first year at Utah State University. My version of missionary “apostasy” was purchasing a copy of the Federalist Papers and the Constitutional Convention debates at the local Barnes & Noble which I sometimes read on p-days. I pondered how James Madison, Alexander Hamilton (who wrote the other 51!), and John Jay’s defense of the Constitution related to the Restoration of the Gospel.

I came home and read Ron Chernow’s biography of Alexander Hamilton that same summer. Little did I know that several years later it would inspire a hit musical. I had #Hamilmania years before you all did.

For years I was a Hamilton partisan. I had no use for the Anti-Federalists. Lately, though, I have come to appreciate Thomas Jefferson more than I had in the past. As my perspective on many things has shifted over the last several years, so have my views of Jefferson’s thinking on religion and authority. Whereas I used to disagree strongly with many of his views on this topic, now I am starting to think he was onto something. 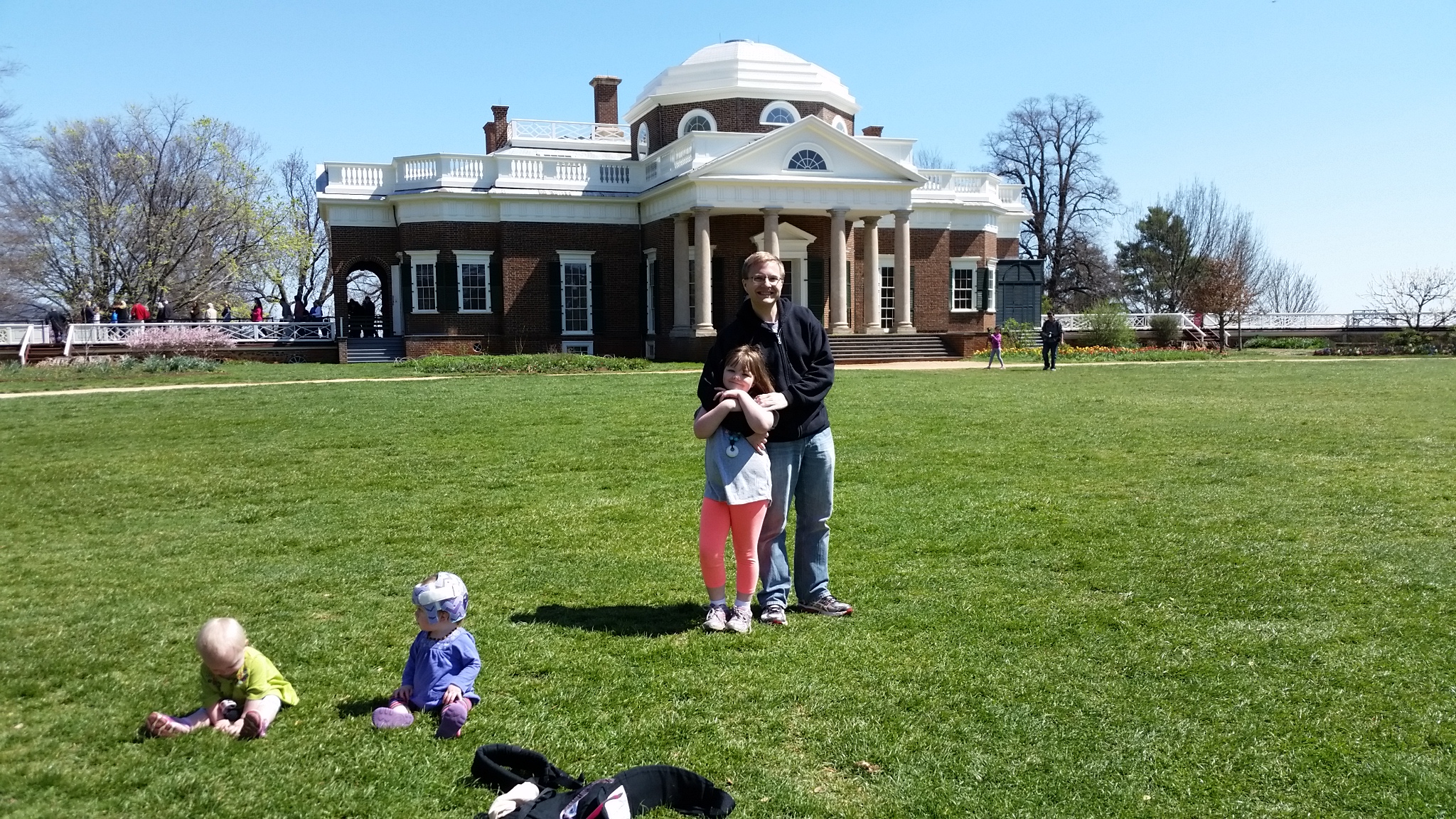 More than 15 years after I read the Federalist Papers for the first time, my relationship with religious authorities and paradigms of orthodoxy sometimes these days feels more like this:

I have spent the last five years intensively reading, thinking, studying, pondering, planning, experimenting, testing, writing, researching, and blogging about Mormonism and religion in general. Almost like I’ve been running out of time (one could even say “non-stop!”). Sometimes it is exciting and exhilarating. Other times it is discouraging and painful. It is worth it, though, because I have three young daughters whose future I care about.

You will come of age with our young nation
We’ll bleed and fight for you, we’ll make it right for you
If we lay a strong enough foundation
We’ll pass it on to you, we’ll give the world to you
And you’ll blow us all away…

The world is wide enough for Hamilton and me.