Why Mormons Care So Much…. About Underwear 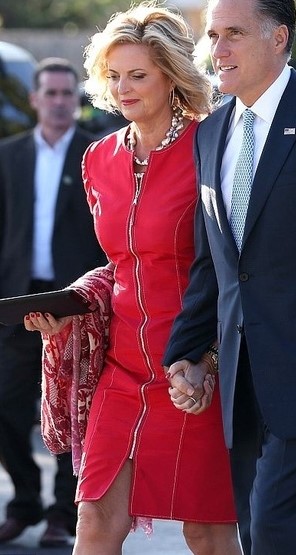 A couple of summers ago my wonderful husband was at his parents house after attending the temple with one of his siblings who was receiving their endowment. As he was getting ready to go one sibling burst into tears and told him how much they were worried about him. There had been times off and on over the past year or two prior that he had not worn garments and she had noticed.

Why is it anyone’s business to talk about what underwear one is wearing or not wearing? Why do they care so much? Why would anyone actually ask me about my underwear?!

I have heard these questions of frustration from so many people who are all over the church membership spectrum. I get it. It IS, at it’s most basic level, underwear.

But it seems like everyone also forgot that garments are actually so much more than just underwear for Mormons. Do you really wonder why people ask you about them?

I feel like there is some kind of lack of understanding. Or maybe people are trying to reduce their meaning. For some people they no longer have meaning to them personally and they try to communicate that by saying they are “just underwear”. Sure, that’s for you. But if you ever were a member, you at least kind of get it, right?

To laugh about garment checking in forums (which physically invading a person to check for garments is quite silly and VERY intrusive), or be appalled that your mother had a sit down with you and began with, “I noticed you’re not wearing your garments…” just seems, well, weird.

For those who went to the temple and received the garment when you received your endowment, you DO remember the part when they talk about the garments meaning, that they are sacred and a physical reminder of the covenants you made in the temple, right? You were instructed on how to treat and wear the garment and are reminded of it’s importance and meaning every time you do an endowment session. It was kind of a big deal.

It’s one thing to reduce the garment to just underwear for you personally. That’s fine. But to not be understanding of why devout members of the church would ask you about your garments I feel is simply not fair.

And herein lies the problem of garments.

Garments are a physical, visible marker of ones faith.
And they shouldn’t be.

By wearing them, you are making a physical, visible showing of your commitment to your faith.

By not wearing them, to many devout members, you are essentially saying that you are not living in accordance to your temple covenants.

We can talk all day about how we would never judge someone who is or is not wearing garments. And for the most part I don’t think we do.

However, we talk about those people. We wonder in our minds and whisper about what’s going on with them. Some people may even have the gall to personally interrogate and scold someone they barely know (or even someone they know well) over their apparent lack of commitment/loss of faith.

The bottom line should be that it’s no ones’ business. How you wear your garments SHOULD be between you and God only.

However, the visibility of them makes it impossible for ones wearing of them to remain between that person and God.

WHY?
Why does our personal commitment to God and this church have to be “discreetly” on display?

For those ready and willing to go further down the rabbit hole you avail yourselves with this very interesting article detailing the history of the LDS garment.