Whosoever Looketh On A Woman… 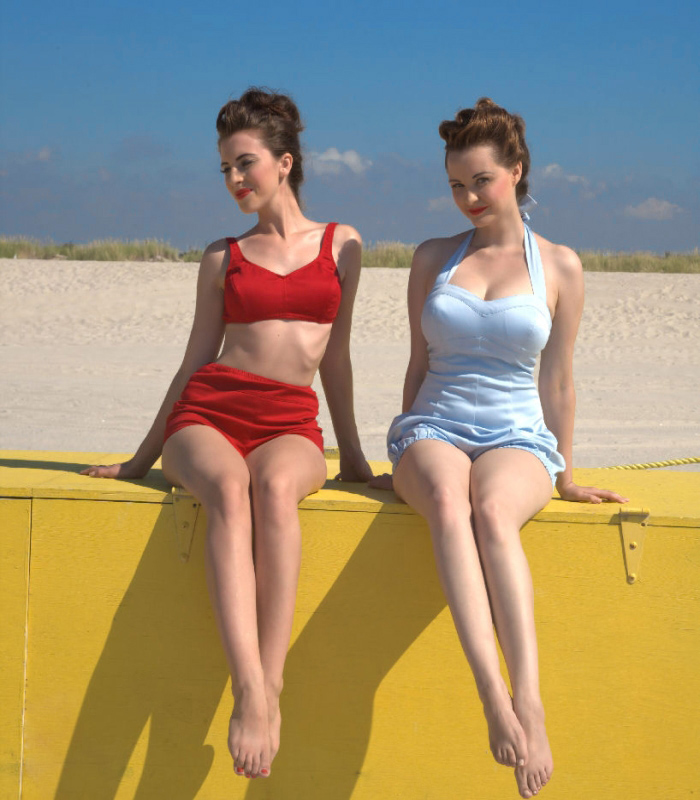 This was posted earlier on the blog http://toeveryonethatbelieveth.blogspot.com/ . We thought it was such a great post that we wanted our readers to enjoy it. Thank you Amy Grigg for your wonderful essay! 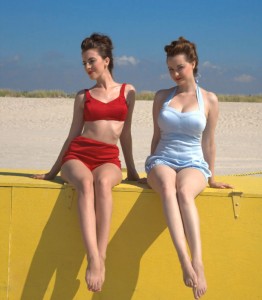 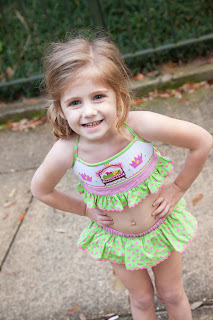 Notes:
(1) There are so many examples of people taking this way too far. The speaker, for instance, decries the rise of the bikini and the fact that now, even little girls are wearing it.  Perhaps she has not considered that a two-piece swimsuit is much more practical for parents running their little girls to the bathroom—rather than peeling off a heavy, wet swimsuit from the shoulders, the child can use the potty unassisted.  Anyone who sees a little girl in a swimsuit and thinks “sexy underwear” is the one with the problem, not the child.
Pictures from theseasong.com and castlesandcrowns.com
****IF YOU WOULD WANT TO COMMENT ON THIS POST PLEASE GO TO THE ORIGINAL POSTING HERE AND SUBMIT YOUR COMMENT****

Amy Grigg is an engineer by profession, a writer by inclination, and a teacher by disposition. She lives with her husband in southern Maryland, and she blogs regularly about gospel topics at toeveryonethatbelieveth.blogspot.com

All posts by Amy