We Know Why – New Changes to the LDS Scripture 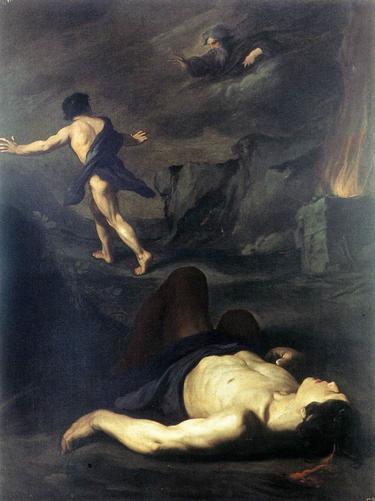 The Church just released the 2013 edition of the Doctrine & Covenants and Pearl of Great Price. Changes were made in the introduction as well as in a number of chapter headings (you can view the changes here). The Church hasn’t made any major changes to the scriptures since 1981, so, in the words of Joe Biden, “This is a big effn deal!” Let’s take a look at the new introduction that was added to the Official Declaration 2 (found on page 86 of the linked document above). If you are not familiar with the Official Declaration 2, it is the declaration that was made in 1978 announcing that “every faithful, worthy man in the Church may receive the holy priesthood.” I recently wrote about the history leading up to this change here.

Here is the new introduction:

“The Book of Mormon teaches that “all are alike unto God,” including “black and white, bond and free, male and female” (2 Nephi 26:33). Throughout the history of the Church, people of every race and ethnicity in many countries have been baptized and have lived as faithful members of the Church. During Joseph Smith’s lifetime, a few black male members of the Church were ordained to the priesthood. Early in its history, Church leaders stopped conferring the priesthood on black males of African descent. Church records offer no clear insights into the origins of this practice. Church leaders believed that a revelation from God was needed to alter this practice and prayerfully sought guidance. The revelation came to Church President Spencer W. Kimball and was affirmed to other Church leaders in the Salt Lake Temple on June 1, 1978. The revelation removed all restrictions with regard to race that once applied to the priesthood.”

First, the positive: “all are alike unto God,” including “black and white, bond and free, male and female” (2 Nephi 26:33). Beautiful! And to think – this has been in our canon since the beginning!!

Now for the downer : “Church records offer no clear insights into the origins of this practice.” But there are clear insights! For example, the first recorded statement on the priesthood ban was by Parley P. Pratt in 1847 who said of a black Church member he “was a black man with the blood of Ham in him which linege was cursed as regards the priesthood”. (This Is My Doctrine, pg 388) Like I said in my previous post on this topic, not telling this story correctly and/or sweeping it under the rug disgraces those who fought and sacrificed for change. This could have been an ideal time for us to acknowledge our past mistakes and apologize for the damage that was done.