WE ARE ALL RESPONSIBLE FOR ORLANDO 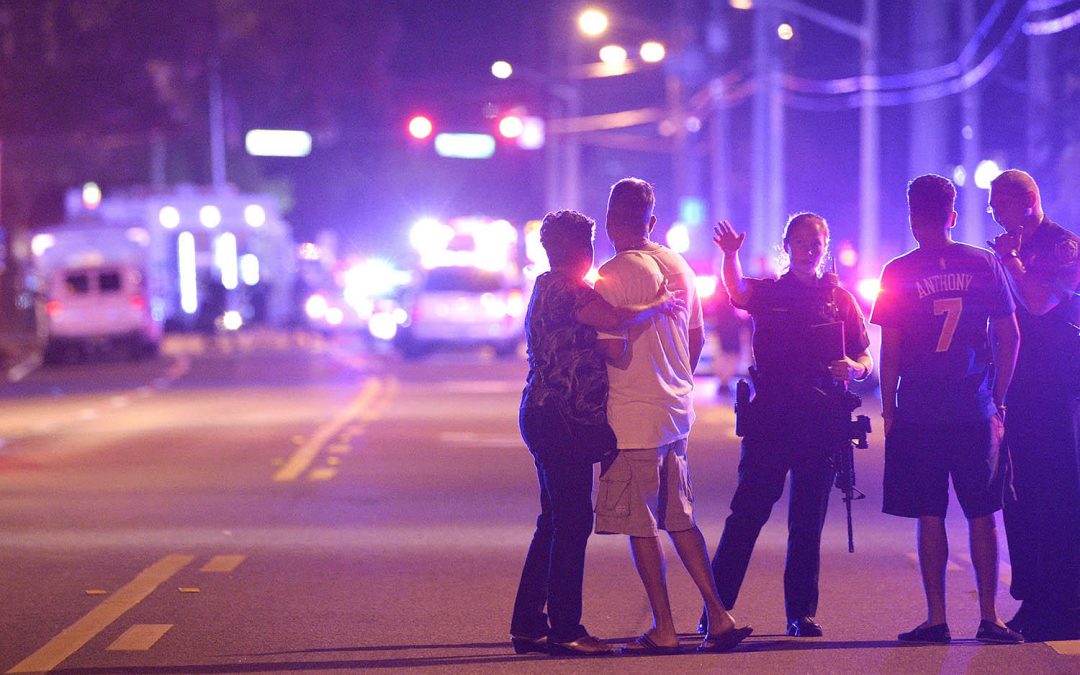 I am responsible for what happened in Orlando. The morning of the Orlando massacre I was talking on the phone with a friend, a university professor, who casually said she had just turned off the television because she saw two men kissing.

I said, ”Well, some men do kiss,” to which she responded, “Not that kind of kiss!”

I thought of that when I read the news later that day about the tragedy in Orlando and the fact that, according to the father of the mass-murderer, his son was enraged at seeing two men kissing.

I am responsible for what happened in Orlando because I should have confronted my friend’s homophobia directly and told her that I found it offensive. Every anti-gay joke we listen to silently, every homophobic slur we fail to counter, every hostile act against LGBT people we witness without standing up and speaking out makes us complicit in what happened in Orlando.

I am responsible for what happened in Orlando because when I heard Donald Trump speak of Mexicans as killers and rapists, I didn’t do anything except agree with my friends that it was an egregious slur.

When I heard him speak of Muslims as potential terrorists who should be banned from entering the United States, I didn’t call my Muslim friends to console them and I didn’t meet with my Muslim colleagues at Graduate Theological Union to ask how I could help.

I am responsible because even though I find our current gun laws bordering on insanity, I haven’t written to my congressional representatives expressing outrage that not only are they unwilling to enact a ban on assault weapons, they aren’t even willing to ban their sale to people on the Terror Watch List.

Neither have I supported the efforts of gun-control groups working to counter gun violence. I didn’t do anything about Columbine, about Sandy Hook, about Ft. Hood, about San Bernardino–but I am determined to do something about Orlando, because I feel responsible for what happened in that bar where so many gays and Latinos were slaughtered by a man who was able to legally buy an assault weapon.

While we are all responsible for what happened in Orlando, some of us are more responsible than others:

Those of us who persist in fictions and fables about homosexuality

Those of us who support party over principle

Corporations that discriminate against gays, Latinos, blacks, Muslims or any other category of human beings

Especially, the National Rifle Association which uses fear, intimidation and coercion to ensure that there are no limitations on the sale and possession of weapons, resulting, according to Nicholas Kristof of the New York Times, in more American preschoolers being shot dead than police officers are shot in the line of duty. Also, on average, more Americans are killed annually by guns in our homes and schools and on our streets than were killed by guns annually during the Civil War.

But enough of us dream of an America free of homophobia, racial hatred, Islamophobia, misogyny, and the gun lobby that we have the power to bring change.

As Delmore Schwartz reminds us, “In dreams begin responsibilities.” We are all responsible—and will continue to be as long as we fail to act.