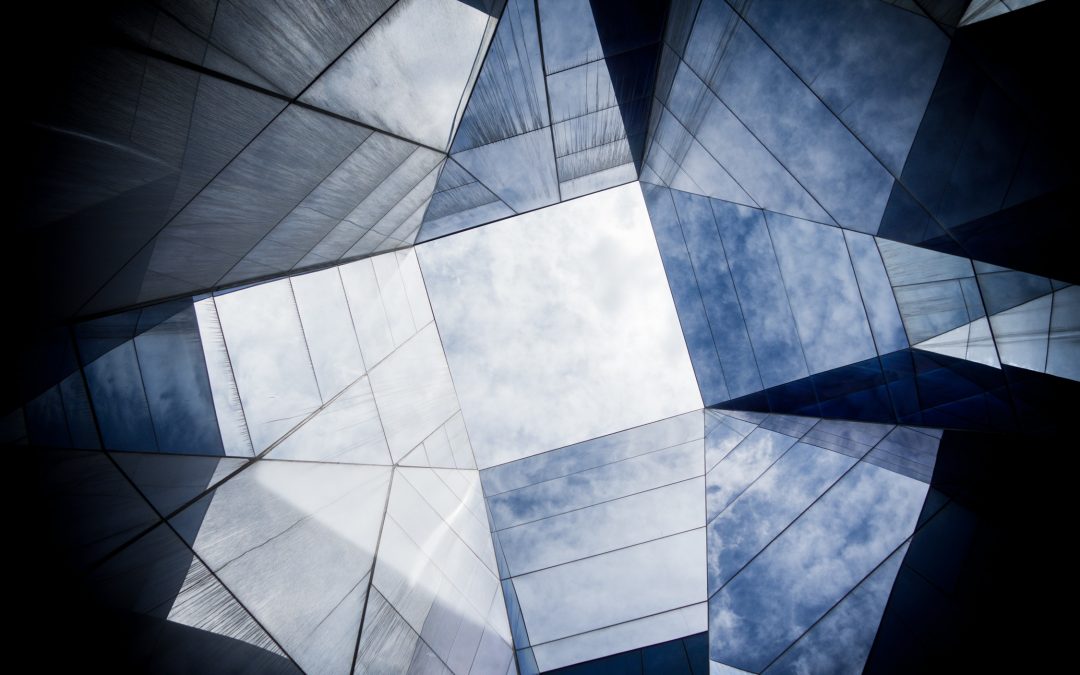 Fictionalism is the philosophical notion that a statement could be fiction, considered fiction, treated as fiction, yet still serve a useful purpose. In Grover Maxwell’s The Ontological Status of Theoretical Entities, he tells the parable of the “crobes” to illustrate the tangible effects fictionalism has on reality.

In a time not too long ago, but before the invention of microscopes, there was a Pasteur-like scientist who was concerned with a rampant disease that was killing large portions of the population. The Pasteur-like scientist speculated that the mechanism for transmission of the disease were tiny bugs he called “crobes” that could not be seen by the human eye. The concept of viruses and bacteria were well beyond the scope of human knowledge at this point. However, the Pasteur-like scientist thought there was an obvious, observable mechanism of transmission, even though he also simultaneously postulated that these “crobes” were, in fact, unobservable to the naked eye. He postulated that most, if not all, infectious disease was transmitted by “crobes.” The Pasteur-like scientist created preventative measures and convinced others to adopt them, as well. He encouraged people to not be in close contact with the diseased person, and practice disinfecting contaminated articles through high temperatures or cleaning them with toxic preparations he called “disinfectants.” Within ten years of implementing these measures in the community, the death rate declined by 40 percent.

Philosophers that consider the “crobes” to be an instrument for organizing observable scientific inquiry, are called instrumentalists. When fictional instruments collide with reality it may be the case that a certain amount of time later, with better technology, we are able to see why certain fictions served a purpose. With major technological advancements in medicine, we have been able to better understand disease, viruses, infections, and bacteria. We haven’t found any “crobes,” but that doesn’t mean “crobes” weren’t an important instrument in public health and scientific discovery.

I have often wondered what kind of “crobes” are being used today in the scope of religion. Could religion, as currently practiced, be a useful fiction that leads to greater understanding? Could priesthood power, baptisms, and temple sealings, be instruments in the understanding and harnessing of the power of our human potential? Even if they are fiction, that doesn’t mean they can’t yield tangible results? Furthermore, if these fictional instruments yield tangible results, were they true all along? Could the effects of religious ritual on human bodies be observed, measured, understood, calculated, and controlled through a better understanding of science and the use of better technologies? If so, what is the best way to engage in fictionalism if it yields results? For example, by rejecting specific children from baptism, or excluding portions of the population from full priesthood participation, we are misusing the power of fictionalism and instrumentalism. There is tangible power in fictionalism, we should engage wisely.

The ultimate goal of Mormon theology is to become Creators ourselves, by progressing eternally with our sealed, loved ones in a community of celestial glory. What a beautiful piece of fictionalism. Sure, there are details, practices, and policies that depict less utopian versions of this trajectory, but there is plenty of room for a more inclusive and robust interpretation of scripture. Sure, there are less inspiring, passive, irresponsible, or superstitious ideas of how these events are to come to pass, but there are also others that take a more practical approach to religion, faith, and ritual. Sure, the fictionalism of Mormon transcendence may seem like sci-fi fantasy, but what if we actually worked toward these ends with an immersive and robust participation of religion? What if we actually believed faith without works is dead enough to drop the death rate by 40 percent? Does it sound like fiction? It should. But the really crazy part is, I actually believe it.