An Unlikely Invocation of Wisdom 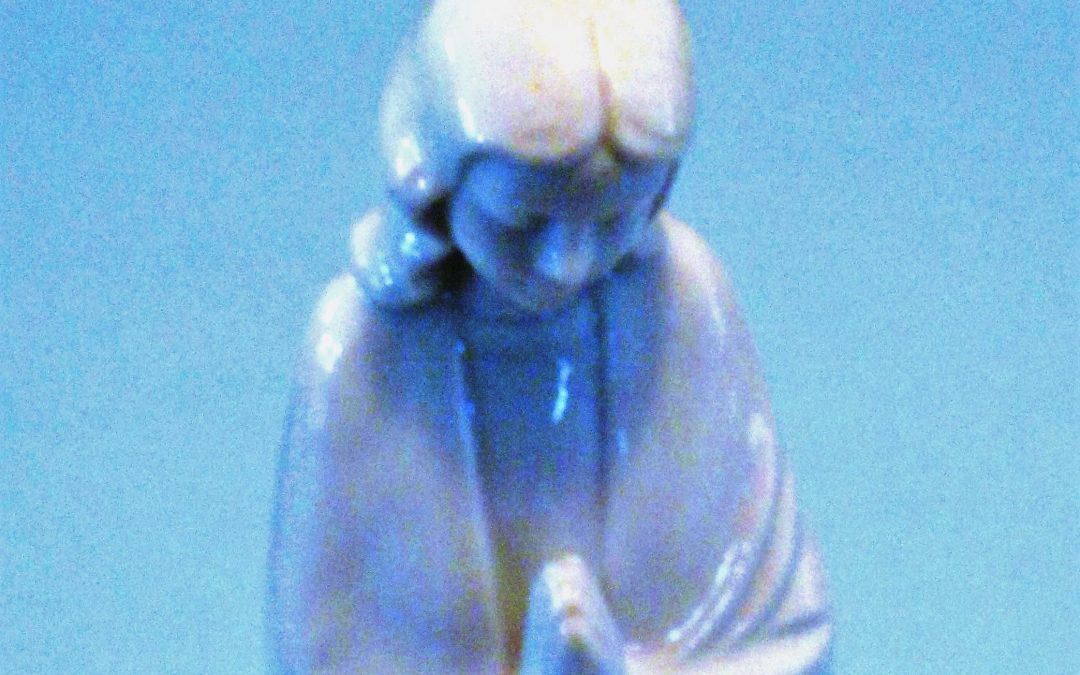 This week has been a topsy-turvy week for many of us. A surreal week. Whether or not we are Trump or Hillary supporters, feminists or non-feminists, pro-choice or pro-life really should not matter when we consider that 2016 has been a strange year. We all, no matter our political persuasion, find ourselves in the same boat. No matter where we may stand on the political spectrum, emotions run deep.

Me personally, I have been sick on and off this past week, so understandably, I did not participate in the Women’s March. The only “protesting” I’ve been doing included downing plenty of cough syrup and chicken noodle soup in hopes of getting rid of this cold, which I’m sure is due to the weather changing from 7 degrees to 70 all in the same week. Darn weather!

While I do believe in women’s rights, and am a feminist in my own right, I am not, by nature a “political” person. I generally shy away from talking politics. I believe there is simple wisdom in following the counsel of Micah 6:8 to “do justly, love mercy and walk humbly with Thy God.” I find it a challenge everyday to just live up to that standard. If we could all do that, the world would be a much better place. I’m not sure politics has the answer. I believe that politicians on both sides are prone to bad judgment and mistakes. We can only hope and pray for the best moving forward.

Amidst all the protests and hard feelings concerning the recent inauguration, I did notice one particular aspect of the inaugural ceremony that  many seemed to overlook: the prayer and invocation of Wisdom by Archbishop Timothy Michael Dolan of New York. Archbishop Dolan prayed the following prayer from the Wisdom of Solomon, a book that is considered deuterocanonical (“extra-canonical”) in the Catholic faith and anagignoskomena (among the books “to be read” before the congregation) in the Eastern Orthodox tradition due to the fact that this book, along with others similar to it, are not included in the Protestant Bibles. This is partly due to having been written at a later period (after 250 BCE); with some of the books emerging from the Greek Diaspora. According to Joseph Smith in Doctrine and Covenants 91, these ‘apocryphal’ books are not forbidden for Mormons either, but rather invite us to use wisdom and discernment in deciphering them.

Archbishop Dolan read the following from the Wisdom of Solomon, Chapter Nine; notice the repeated references to “her” and “she” within this text:

“God of our ancestors and Lord of mercy, you have made all things. And in your providence have charged us to rule the creatures produced by you, to govern the world in holiness and righteousness, and to render judgment with integrity of heart. Give us wisdom, for we are your servants, weak and short-lived, lacking in comprehension of judgment and of laws. Indeed, though one might be perfect among mortals, if wisdom which comes from you be lacking, we count for nothing. Now with you is wisdom, who knows your will and was there when you made the world, who understands what is pleasing in your eyes, what is conformable with your commands, send her forth from your holy heavens. From your glorious throne, dispatch her that she may be with us and work with us, that we may grasp what is pleasing to you. For she knows and understands all things and will guide us prudently in our affairs and safeguard us by her glory.”

This prayer, which is the prayer of King Solomon as he ascends to the throne of Israel, is an invocation of Wisdom, traditionally understood as Sophia in Greek, or Chokmah in Hebrew, which is feminine. She is the Sacred Presence mentioned in Proverbs 8:30, who “was by him, as one brought up with him: and I was daily his delight, rejoicing always before him.” This is the same Feminine Wisdom, who according to the Book of Enoch, Chapter 42: 1-2 (Section II):

Wisdom found no place where she might dwell. Then a dwelling-place was assigned to her in the heavens. Wisdom went forth to make her dwelling among the children of men, and found no dwelling place: Wisdom returned to her place, and took her seat among the angels.

Whether Archbishop Dolan meant for it to be or not, this passage is essentially an invocation of the Feminine Presence, or Heavenly Mother. It is a plea for Wisdom to be sent forth from Heaven, as many- myself included –  believe it is indeed Her time.

Many marched on Saturday for women’s rights. Who is to say Heavenly Mother did not answer the call to take Her place among us? No matter our political persuasion, let’s diligently pray for Her guidance in the coming years.