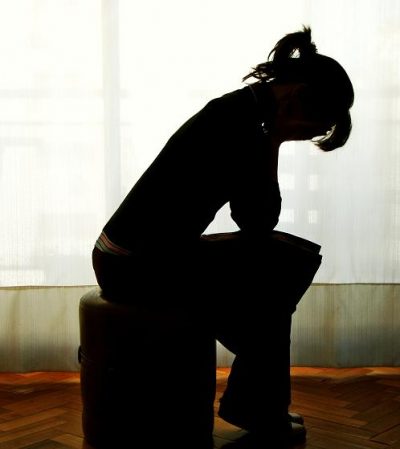 I heard a woman (I’ll call her Sarah) recently bear testimony about her “smart and intellectual” sister who has been inactive for a while. They had a recent talk about her sister’s concerns and later that night Sarah couldn’t go to bed because she was wrestling with how to answer her sister’s questions. Finally she felt the Spirit testify to her that the church was true and God loved her and it wasn’t necessary that she be able to answer her sister’s questions, because those things of most importance were still true. Her fears eased, she slept like a baby.

I thought about something Neal Maxwell said once about feeling like Nephi when Nephi said that he didn’t know the meaning of all things, nevertheless he knew God loves his children. There’s clearly something right about that; we shouldn’t have to feel like not knowing certain things automatically calls into question foundational things we believe in or have felt. But people so often apply this outwardly and not inwardly. Not knowing something doesn’t condemn me but it does appear to condemn someone else. The few things I do know save me, but the many things someone else claims to know do not save them. That’s all backwards. Sarah’s ignorance with regard to her sister’s questions should be confirmation of God’s love for her sister (of God’s “love for his children”) not of God’s love for herself. She felt at ease when she felt the Spirit because she was more afraid of what her sister’s questions might mean for herself, not what they could mean for her sister. When the questions were revealed not to matter, it wasn’t significant that her sister was still in a state of apostate ignorance, it was much more important that Sarah was protected from having to take her sister’s humanity too seriously. Her sister was really just a tool which allowed Sarah to maintain her “buffered self” (to use Charles Taylor’s term), a self that’s isolated and insulated in a privately constructed world built of fragile facts and truths.

But the primary struggle for religious communities in the modern age isn’t about specific questions, answers, and doubts, it’s about what communities are willing to bear on behalf of their members. More specifically, it is the struggle over what counts as that which “must be borne and endured.” Worse than making questioning and doubting unendurable, we’ve chosen to make those who question and doubt unendurable. We’ve chosen to consider certain lives unbearable and unmournable. We think little of the potentially unlimited strength of the love which is possible in genuine togetherness. Instead we see danger and threat everywhere, and the walls we are continually reinforcing are apparently always too brittle to withstand the coming onslaught and must be built higher and stronger. We love our self-reflecting images of ourselves as faithful and upright more than we love other people, so much so that we’ll do violence to anyone or anything that is perceived as a threat to that image. That’s understandable when the destruction of that image is equivalent to destroying everything recognizable about ourselves. But if that’s true, it means that the only solution will be to stop loving the images we’ve made of ourselves and instead love our real selves in all our immensely flawed vulnerability and shortsightedness. Then maybe we can actually learn to love others in theirs.