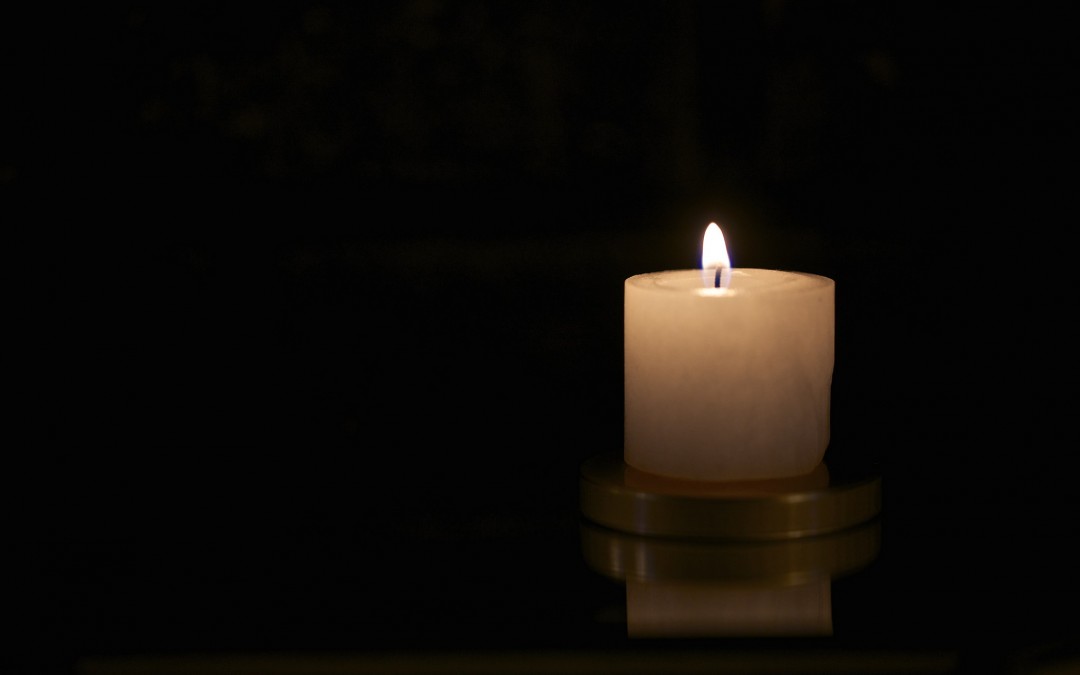 There is a belief within mystical forms of Judaism that there are 36 righteous people whose existence saves the world. Without these people – who remain unrecognized as they go about their goodness – the evil of the world would become so overwhelming that God would end it. For parallels you might think of Abraham’s negotiation with the Lord over how many righteous people were necessary for Him to spare Sodom and Gomorrah.

I encountered this notion in some college courses on Judaism and most memorably in the novel The Last of the Just by Andre Schwarz-Bart. It’s an eight-century (fictional) family history in which one member of each generation is a tzadik nistar, a hidden righteous one. In addition to a fascinating account of Jewish life, the novel is wonderful for its central message: righteous ones can come in all varieties, from apparent mad men to bourgeois shop owners.

I was thinking about that the other day as I reflected on a friend of mine. I knew her in college and had mostly lost touch, with the exception of a Facebook post here and there. I knew she had become a doctor. I knew she had married a Belgian man. What I didn’t know, until the day of the tragic attack, was that she was living in Belgium. In fact, she was at the airport when the bombs went off. If not for a delay, she would have been in the blast zone. Instead, she was available to help, wishing only that she’d had more training to deal with mass trauma.

Why did this make me think of the tzadikim? Because my friend was one of the most genuinely good people I’ve met in my life. She just seemed to radiate kindness, compassion, and calm in a way I can only describe as spiritual. Was she perfect? No, she struggled like the rest of us. But she seemed to do so on a higher plane – somewhere genuine and open and caring in ways that never have seemed so natural to me. I remember sharing a Book of Mormon with her once. I think I was motivated about equally by two hopes: that she’d affirm the beauty I found there and that she’d choose to join our team, so we could claim her as part of us. I was neither surprised to learn that she became a doctor nor that she stayed to help after the attack.

This is all to say: I have never believed that Mormons have a monopoly on goodness. I don’t think the prophet is the only man holy enough to serve in that capacity. I don’t think men or Mormons or Mormon men are the only ones who possess radiant spiritual gifts. If the Gift of the Holy Ghost really comes with additional spiritual gifts, unavailable to the rest of the world, then we’re doing a very good job of hiding them under a bushel because from my vantage point in the Church, there’s plenty of goodness, even greatness, out there in the world. To say nothing of kindness, love, compassion, and enlightenment. If you look for a moment and set aside your fears of the unknown, the tzadikim aren’t even that hard to find.