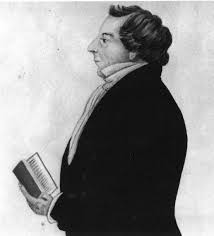 Laura lives and works in the New York City area, which is a silly place. Don't go there. She sometimes fantasizes about asking her Sunday School teacher questions like, "If Nephi is an unreliable narrator and he was actually a massive tool, would that mean the church isn't true?" She doesn't do that, though. That would be mean. Potentially hilarious, but really mean.

All posts by Laura Furst