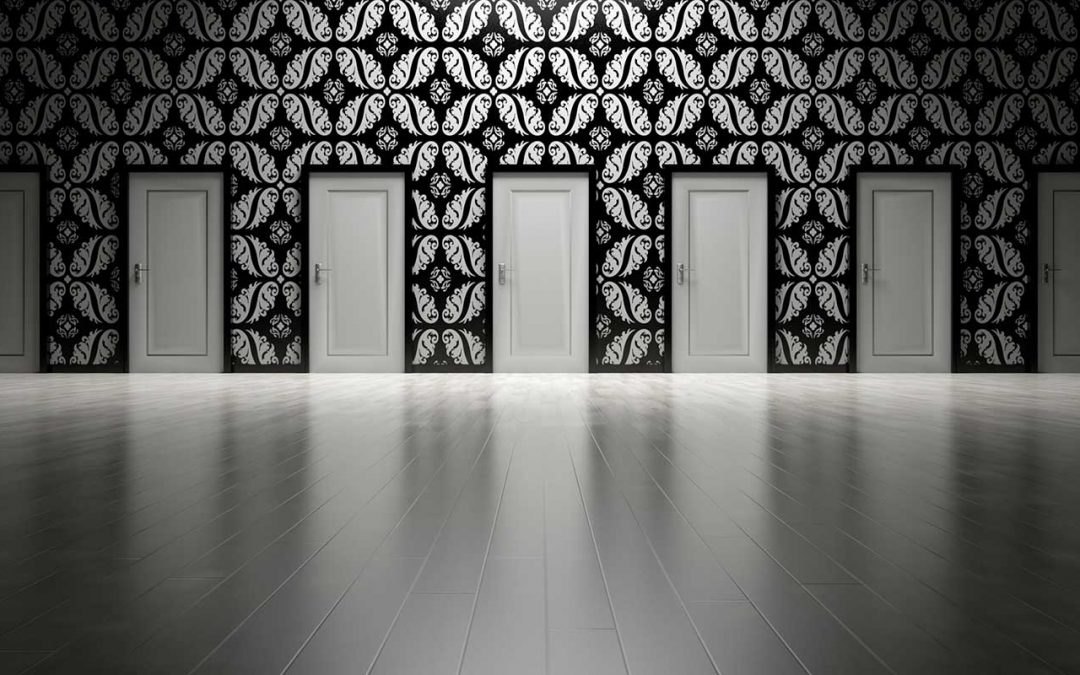 As a child, I was one of the most carefree kids in the world. I laughed a lot. I loved anyone and everyone I saw or met. There was no guile at all that I remember, except maybe towards my brothers for making me wash dishes while they watched baseball. I was like this all the way up until 16, maybe 17, but I still loved everyone. During my mission, this instinct, this quality, came back very naturally, and it was easy for me to love the people.

In December of last year, Mike wrote a blog post about our father. He points out qualities that my father had that Mike adopted for himself in his own life; sometimes it was a conscientious thing and sometimes it wasn’t. Other times it was something that my father taught him as a child that he’s carried with him throughout his life. As a teenager, I saw many qualities that my father had and wanted nothing to do with them. Up until I was 22 or 23, my greatest fear was getting married and having kids. Why? Because I didn’t want to be my father. I was terrified of it. I remember talking to one of my brothers about it, I forget if it was Mike or Paul (both had been married with children for a number of years), and they said something that was very profound yet simple – it’s a daily choice. You choose who you become and the habits that you form, one choice at a time.

Over the Christmas holiday, I was able to read East of Eden. The central message I got out of it was agency. Most of the time in Sunday School when we talk of agency, we talk about choosing right vs wrong: in primary, it’s simple things like “I shouldn’t hit my siblings.” In the youth program, it’s choosing not to do drugs and not sleeping around. But we never talk about our choice of who we become. I will admit that a lot of our tendencies to do something or not do something, or more importantly react a certain way to things, is genetic or a product of our environment that we were raised in. But we still have a choice.

I was terrified to be like my father. To a certain extent, I have become him, and to a certain extent, that’s OK. In the book East of Eden, it talks of Adam Trask and his two boys, Cal and Aron. Adam moves to the Stanislaus Valley in California to settle his family, and they make their own Eden there. It’s basically the story of Cain and Abel set in the early 20th century in California, with Cal playing the role of Cain and Aron playing the role of Abel. In the book, they quote the story from the Bible and discuss it’s meaning. You can read an excerpt of it here. Basically it centers around a phrase in the KJV of the Bible: “thou shalt.” The character Lee studies it out for years and actually learns Hebrew to find the meaning of the original transcript. The word that the original author used is “timshel.” “Thou mayest.” The Lord was not promising nor commanding that Cain rule over sin, but setting forth choice. Lee explains it so:

…the word timshel—‘Thou mayest’— that gives a choice. It might be the most important word in the world. That says the way is open. That throws it right back on a man. For if ‘Thou mayest’—it is also true that ‘Thou mayest not.’ Don’t you see?

I can see myself in both Cal and Aron – both Cain and Abel. I see hot-headedness, impatience, short temper, anger, quickness to love, forgive, and laugh, slowness to offense. But I have the choice to be or not be like that. Timshel. I have the choice to take my father’s parenting styles and strip it to the good that is at it’s core. That is why I loved East of Eden: I see myself in both the antagonist and protagonist. Every day is a battle of who I am and who I will become. I can become the man that gives the shirt off his back, one that always has a joke and is quick to laugh. I can become the loyal sibling, the defender of those in need and the one that pushes people to be and do their best.

Agency is much more than choice, or being granted the gift of choice. Agency is taking the situation, circumstances, and culture that you are given and becoming the person you want to become. Yes, you’ll fall. You’ll make mistakes. You’ll screw up and get it wrong. Sometimes dead wrong. Everyone does and everyone will continue to do so. That’s part of life, human nature, and the learning process. Agency – timshel – is about what you become.