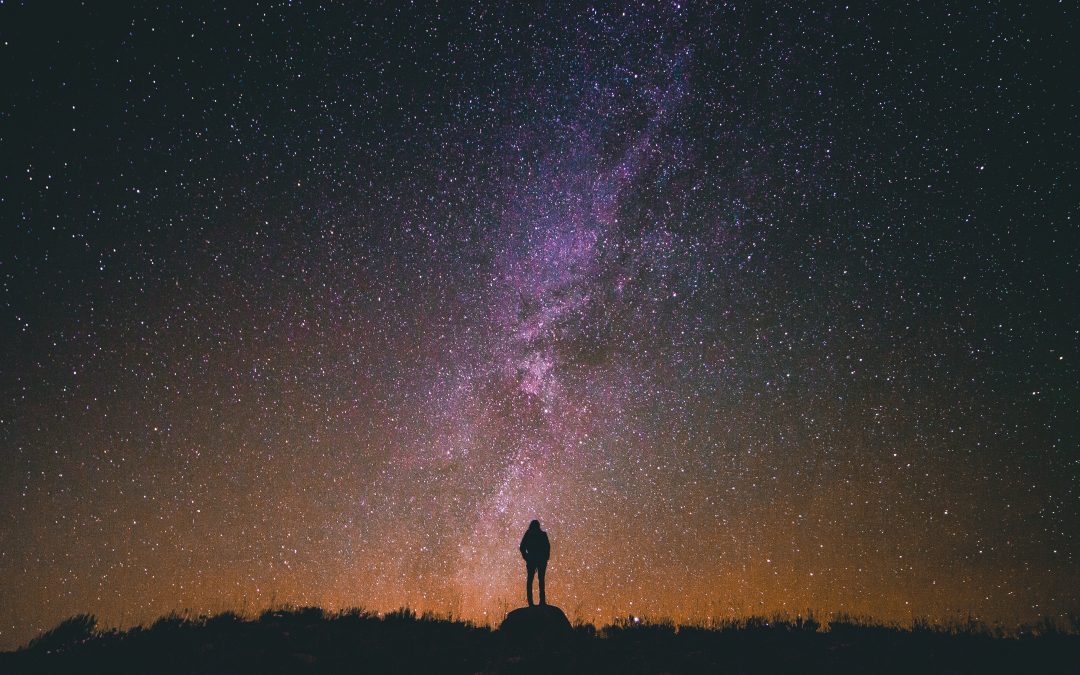 Many of my fellow Mormons have become complacent in theological certainty, and apathetic to theological responsibility. Many sit in pews awaiting revelation they have not actively sought for. I see theological immaturity, arrogance, and ignorance, when we need theological maturity.

The theologically arrogant and ignorant will often defend their dogma like a guard dog on a chain held by the authoritarian. The master authoritarian keeps the guard dog “existentially safe” while relieving the dog from their theological responsibility and accountability. In return, the guard dog will defend their master, ruthlessly if necessary. I suspect the guard dog’s aggressiveness is roughly tantamount to the existential threat, isolation, and loneliness they feel without their master. Their master may not even be a person. Their master is the unquestionable dogmas they clutch to when searching for safety. This might be personified in the form of a religious leader, but not always. The master is powerful, whether the master is acknowledged or not.

The theologically mature are humble, yet confident. As Socrates suggests in his paradoxical proposition, paraphrased, the only reason I am smarter than you is that you still think you know something while I know that I know nothing. In his words, “I seem, then, in just this little thing to be wiser than this man at any rate, that what I do not know I do not think I know either.” The theologically mature can deconstruct and reconstruct theological perceptions with nuance and epistemic humility. Theological maturity recognizes there are many theological interpretations, but does not privilege dogmatic, harmful, or discursive elements while still allowing spaces for the spirit of creativity and continuing revelation to spread. The theologically mature understand that differences, disagreements, or diversity are not to be feared, but to be understood, developed, and incorporated. Theological maturity holds reverence for both mythos and logos and the ambiguity between them.

I do not pretend to be fully theologically mature. This is not a sermon shared from an ivory tower, but it’s a request for action by a fellow comrade. We must reevaluate when, how, and why we are hindering ourselves from a state of full theological maturity.

Imagine what we could accomplish if we moved into a state of theological maturity. Imagine if we opened our minds to allow the formation of a radical theology which envelops truth over vanity (John 4:24), humility over arrogance (Ephesians 4:2), and love over fear (John 4:18). I envision a narrative which casts out pessimism with hope (John 8:12), replaces dogma with wisdom (Proverbs 4: 6-7), and carefully questions the lines between hope, confidence, arrogance, and pride (Proverbs 11:2). The theology of the future isn’t ex nihilo, but rather it is remembered, re-envisioned, and applied. Theological maturity demands the liberation of our minds and our thoughtful participation in eternal progression.