The Worth of Souls 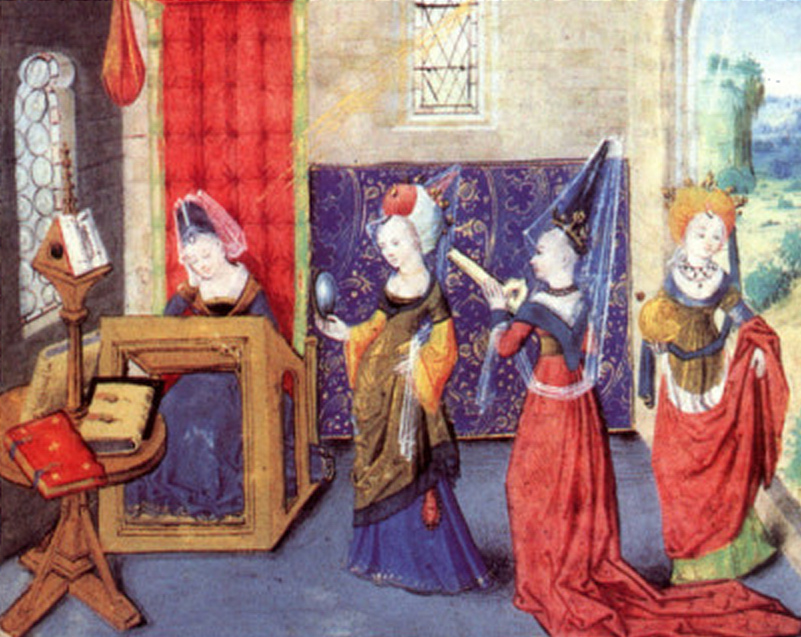 Christine de Pizan is one of the first female philosophers whose works we have available. There is some debate about calling her a feminist.  I think a strong argument can be made for it, but let’s do that another time. The point is that she was a strong advocate of female education and autonomy—pretty radical ideas for the medieval age.  Her writing laid the groundwork for modern feminists, whether she was entirely or not.

One of her arguments really resonates with me. She argued that women and men both had souls, and those souls were the same. Setting biology and gender aside, she spoke of the human spirit. This parity was the foundation of her argument that women had as much right to intellectualism as men.

Pizan’s arguments resonate with me because it gets at the heart of why I support female ordination.

I remember when I first started to wrap my head around the idea of eternity and frame how that would look with Mormon doctrine.  I can’t tell you how many nights I would lie awake trying to figure out what eternity looked like for me. Worlds without number? Would I create them, or would I just watch my husband do it? Would I get to do anything? What would I do for the rest of forever?

The quiet of the night was the only time I would ever admit to myself that I wanted to create. Lying awake, in the wee hours of the morning, I would allow myself to feel the dissatisfaction of the male-driven narrative I had been presented. I’d imagine an eternity where I created my worlds, and my husband created his worlds.  I felt like that narrative should be the right one. I liked it better.

And why wouldn’t I? I read the scriptures, and so I know this life is a preparatory state and I know that I am supposed to be preparing to be like God.  All souls – men and women – we are all here to do the same thing. When you strip down sex and gender and patriarchal roles, what we learn from the scriptures about the purpose of life, and about the worth of souls, is the same for men and women.

Pizan was onto something. Women have as much right to any engagement—intellectualism, priesthood—that men do. And I’ll take it a step further: we require it as much as they do for our eternal progression.