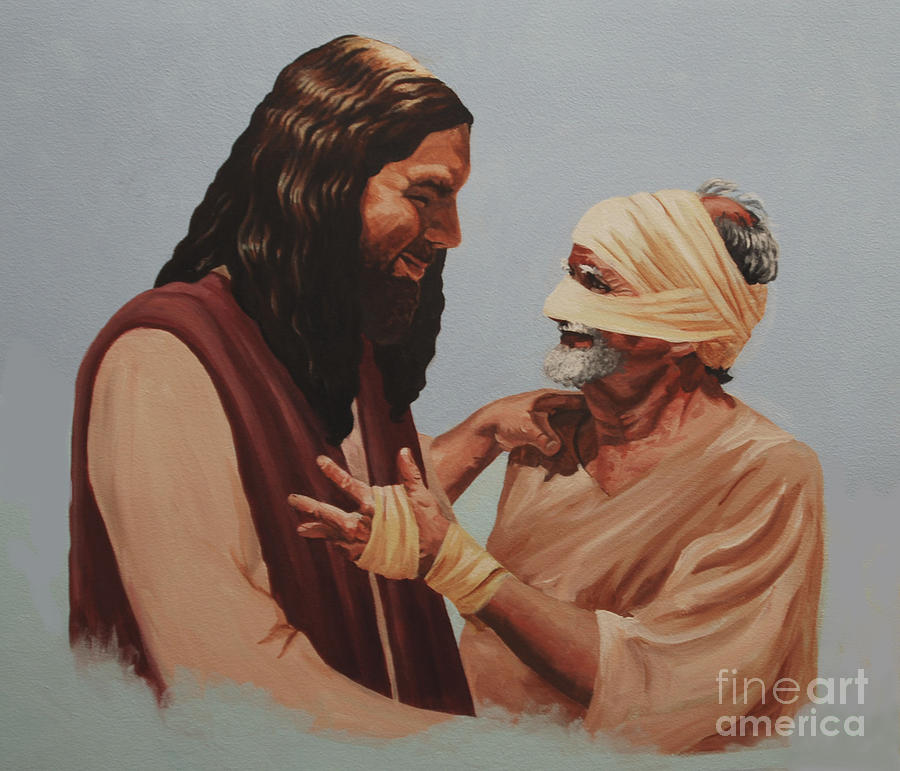 There was a message behind these healings, and it sounded throughout all of Galilee, Judea, and the known parts of the world: When God became human, when he wrapped himself in our blood and skin and bones, his first order of business was to touch the ones that we would not touch, to fellowship in our sufferings, and to declare once and for all that purity is found not in the body, but in the heart. – Rachel Held Evans, A Year of Biblical Womanhood, p. 169

Lepers, menstruating women, foreigners, the dead. Within the context of the New Testament, these were the untouchables. They were unclean, and physical contact spread the uncleanliness.

But Christ healed the lepers, the woman with the issue of blood, He communed with foreigners, and He raised the dead. When I was reading Evans’s book, these words jumped out to me: “His first order of business was to touch the ones that we would not touch.”

You know what leapt out at me? It was the many LGBT members of the church that we have scared—some to the point of death—with our version of who is unclean.

I think maybe the real, pervasive problem is that, for some reason, any relationship that is not heteronormative makes us forget Who we follow. 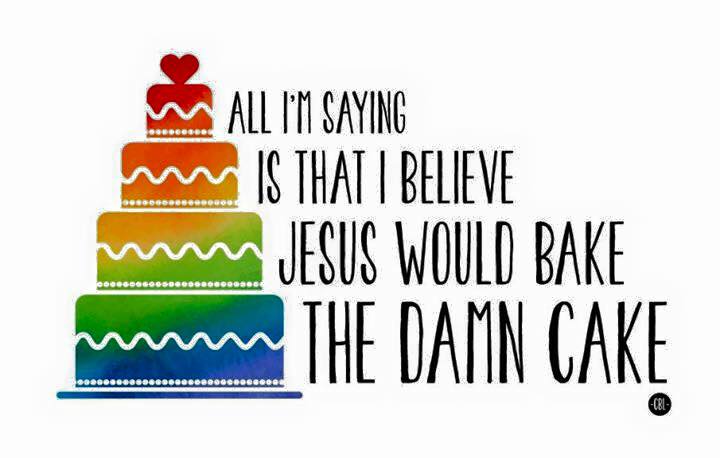