The Truth: I do Want to Take Power from Men 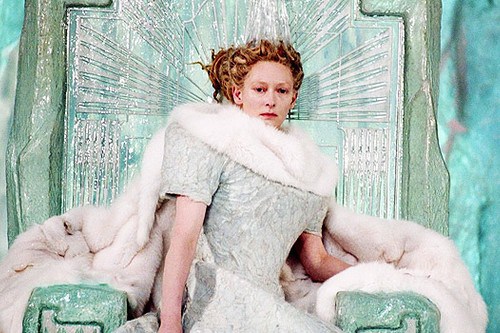 When female ordination is the topic, you can be pretty sure that the conversation is being centered around men 80% of the time. Okay, I’m being generous. Probably 95%. Instead of discussing the value of allowing women to access and yield the power of God on earth—what that would mean and how that would look for women—I find that I am often deflecting errant arguments about what women holding the priesthood means for men. Most common are questions like, “If women have the priesthood, what would men do?” Probably just about what they were doing before, but shouldn’t we be discussing what women might do if women had the priesthood? I think we are so socially programmed to put men at the center of all things that we can only think regarding gains or losses for men. So let’s just address this and get it out of the way.

If we introduce parity, men will lose power and authority. It’s true. That’s the goal. It is what I want to happen.

You and I are sitting down to share a pizza. It has eight slices. You take six and leave me with two.  That is not fair. You have more than I have. I want us both to have four slices. It is pretty obvious that we are not having the same experience with this meal if you have six, and I have two. But, and here is the rub, to make it fair, you are going to have to lose two slices. That’s the bottom line. It’s just the reality. For us to share this pizza equally, you have got to be willing to give something up. And I know you’re going to try to give me a list of reasons why you need all six slices, and I only need two. But I am here to tell you that I will still be hungry if you don’t give me two more slices of pizza. I can eat just as much as you can. And frankly, I think you’ll get sick if you eat all six. That is too much pizza. Eating all six slices is not good for you. It is better for both of us if we just have four pieces each.

If women have the priesthood, sometimes women will be called as Bishops instead of men. Sometimes women will be elder’s quorum presidents and high priest group leaders and stake presidents and (brace yourselves) apostles. Maybe sometimes when someone needs a blessing, they will call their visiting teachers instead of their home teachers (and that sounds like a beautiful dream to me). Maybe for every young woman that prepares, blesses, and passes the sacrament, a young man will be sitting with his family instead of doing those things. It is just true that for everything a woman does that a man used to do, that will mean there is a man out there… doing something else. Perhaps he’s picked up a hobby he didn’t use to have time for.

And you should too.